The device is based on Kaby Lake-U processors and boasts an entirely new fanless design. 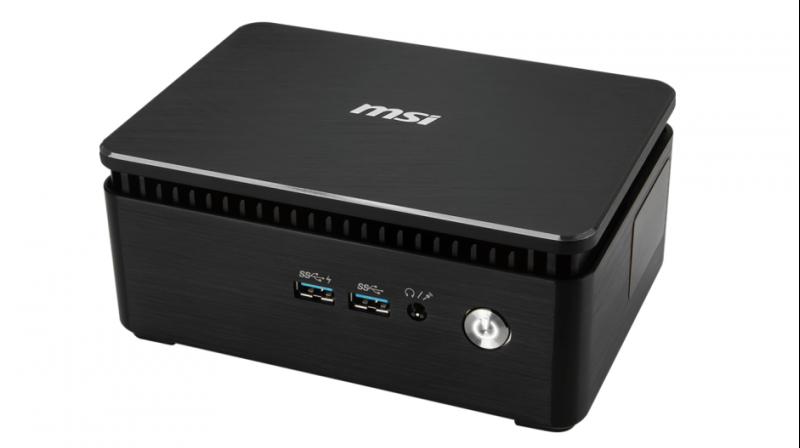 MSI has expanded its Cubi PC portfolio with the launch of its Cubi 3 mini PC. The device is based on Kaby Lake-U processors and boasts an entirely new design. The fanless Cubi 3 Silent is designed for basic SOHO.

As for the innards, the mini PC features Intel’s HD Graphics which limits the choice to 15 W KBL-U SoCs with the HD Graphics 620 (24 EUs) and excludes more powerful models with Iris Plus-branded parts. It comes equipped with two SO-DIMM slots for up to 32 GB of DDR4-2133 memory and one M.2 slot for an SSD.

The mini PC is also equipped with one GbE port, an HDMI 1.4 output, a DisplayPort 1.2, and USB 3.0 Type-A headers. The GbE connectors are handled by Intel controllers and HDMI 2.0 output and two COM ports as well. Users can also connect different equipments in both commercial and industrial environments. However, it’s still unclear whether all applications that require COM ports can run under Windows 10 OS.