The bank-turned-tech-firm is set to launch a host of digital products and services first in Russia and later abroad, including India. 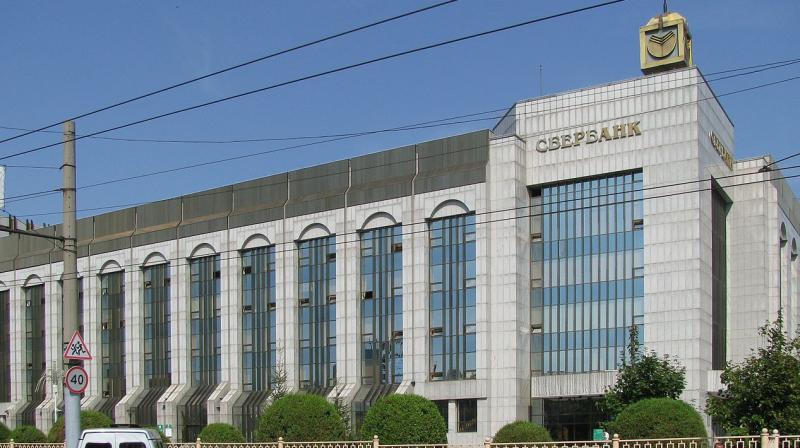 New Delhi/ Moscow: Russia’s biggest bank Sberbank on Thursday announced a major makeover to transform itself into a technology giant with the launch of a host of products and services in the digital space which will be first rolled out in its home market and taken abroad later, including to India.

However, the expansion would depend on the success of the new offerings in Russia and on regulatory and other compliance requirements in foreign countries.

The new offerings announced by Sberbank include SmartMarket platform, which will be available for external partners for creating apps on the lines of Apple’s AppStore and Google Play; virtual assistant Salute; TV streaming device SberBox; and SberPortal, Russia’s first multimedia smart display device that will go on sale in late 2020.

It also launched SberPrime that will offer subscriptions for films, TV series and songs in addition to grocery delivery service. Similar services are offered in various countries by global tech giant Amazon.

The 179-year-old bank, which commands a market valuation of USD 67 billion and is majority-owned by the Russian government, is present in 17 other countries, including in India through branches, subsidiary banks and representative offices.

It has nearly 30 lakh customers outside Russia and its stated business goal is to make “Sberbank one of the best finance and technology companies in the world”. Its customer base in Russia is almost 10 crore.

Professional solutions for corporations and the public sector have been united under the SberPro brand, while the SberInvestments brand would include all retail investment products.

The main brand of the group would change to ‘Sber’ which it said reflects “a whole universe of services for human life and businesses, which helps us accomplish our mission”.

“Only yesterday Sber was just a bank, while today we are becoming an assistant helping people deal with their vital tasks, every day. And that is why our widely known motto ‘Sber. Always there for you!’ is relevant more than ever,” it said announcing the new brand.

Underlining the need for the transformation, Sberbank said, “To stay close and useful, we need to do more than just respond to people’s current needs. We want to go where new needs arise. So that something that is not obvious today could become a daily habit tomorrow. And that is why we are entering new industries.”