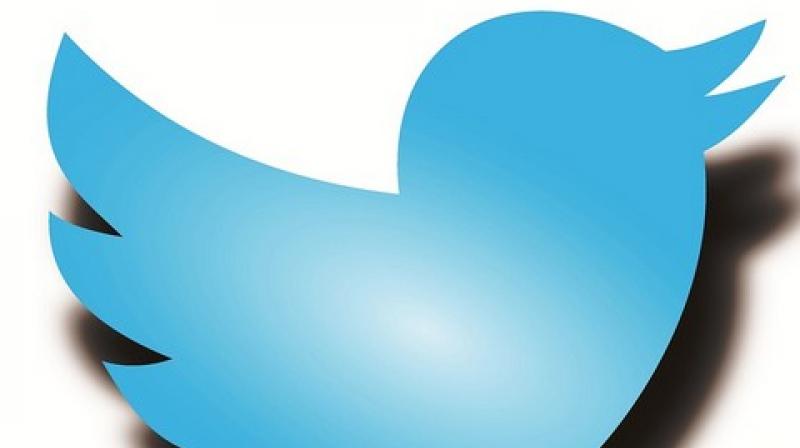 The top hashtags that were the most trending in 2019 were also revealed by Twitter.

Happy Birthday hashtag! Micro-blogging site Twitter is celebrating the 12th birthday of the hashtag on Friday and to mark the occasion the platform launched an emoji to celebrate the symbol that connects communities and unifies conversations.

The specially designed emoji is made in the shape of a heart with a stamped hashtag symbol, showing how hashtags have transformed the nature of communication online.

Twitter has made the emoji live for the day and it will be available across the platform in English and Hindi. Users can easily participate in the conversations and celebrate by hashtag-ing their conversations by using the #HashtagDay.

The top hashtags that were the most trending in 2019 were also revealed by the website.

The social media platform listed the five most trending hashtags that dominated conversations on the platform in 2019 in India. The Hashtag trend reflected the rise of regional entertainment on Twitter, with Tamil action-drama film #Viswasam gaining the first position.

The second position was followed by conversations around politics and governance. The #LokSabhaElections2019, was the second most used as several politicians, dignitaries on Twitter used it to communicate with Indian citizens in the country and across the world, while on the other hand, the citizens found the hashtag to address their queries directly to the contesting leaders.

With the Cricket World Cup gaining popularity in 2019, fans of the sport stormed the social media with some hilarious memes and shocking upsets about India's exit, making #CWC19 as the top 3rd hashtag this year.

#NewProfilePic which landed at the 5th spot which encouraged users to share their updated profile pictures.