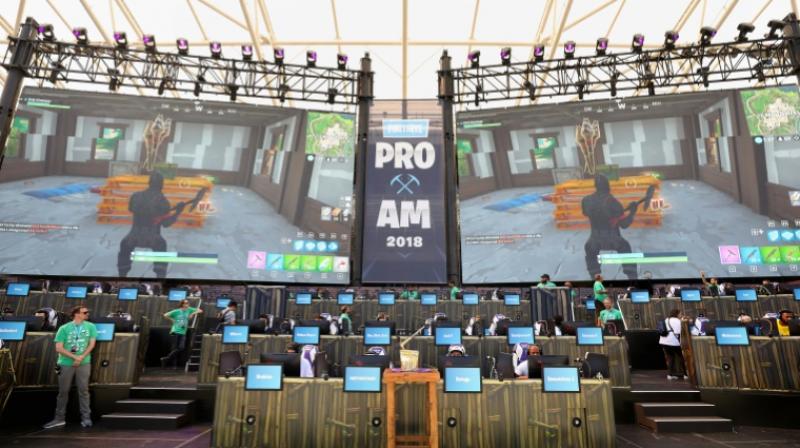 The frenzy over the phenomenally popular video game "Fortnite" may be easing, according to revenue estimates released Thursday by market tracker SuperData. The free online game's revenue grew just 2 per cent in July from the previous month -- despite creator Epic Games releasing a new season of its "battle pass" offering digital perks and added challenges.

"Fortnite's peak may be behind us," SuperData said. However, some game industry insiders contend that the game's typically school-age fans may just be on summer vacations -- and could come back in force once lessons get back underway.

"Fortnite" became an eSports phenomenon after last year's release of a free "Battle Royale" mode that lets up to 100 players vie to be the last character standing on the ever-shrinking terrain.

The game passed a billion dollars in revenue last month after earnings from sales of digital items such as dance moves or avatar outfits climbed 7 per cent from April to May. Reasons for its popularity include that it can be played for free on a range of devices including smartphones, personal computers and consoles.

Metrics from Amazon-owned gameplay streaming service Twitch showed that "Dota 2" was the most popular title with viewers so far in August, relegating "Fortnite" to second place. Players worldwide spent $8.2 billion on digital games in July, in a 3 per cent increase from the same month a late year, SuperData said.