Technology   In Other news  24 Apr 2020  In 30 days of lockdown, online payments dropped by 30 per cent, says Razorpay
Technology, In Other news

In 30 days of lockdown, online payments dropped by 30 per cent, says Razorpay

This is due to drop in transactions in travel, logistics and real estate, but adoption of digital payments has grown in tier II, III cities. 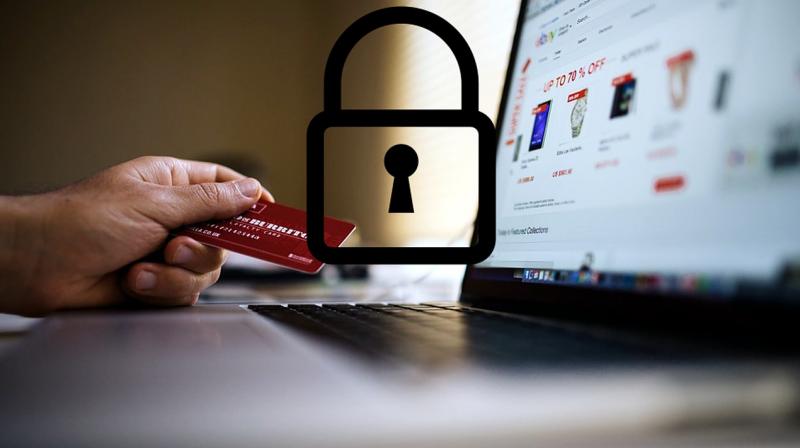 Among payment modes (during lockdown), UPI made the highest contribution of 43 per cent, followed by debit and credit cards with 39 per cent and netbanking with 10 per cent.

New Delhi: Online payments dropped by 30 per cent during the nationwide lockdown, hit by a fall in digital transactions across sectors like logistics, travel, real estate and food and beverages, as per a report by fintech platform Razorpay.

The report is based on transactions on Razorpay's platform between February 24 to March 23 (before lockdown) and March 24 to April 23 (during lockdown).

It found that digital transactions recorded the highest fall of 41 per cent in Gujarat followed by Madhya Pradesh (39 per cent) and Tamil Nadu (26 per cent).

Interestingly, segments like utilities (bill payments), IT and software, and media and entertainment saw a growth of 73 per cent, 32 per cent and 25 per cent, respectively as people stayed indoors.

"Transactions in logistics dropped by 96 per cent due to gaps in supply chain. Travel sector declined by 87 per cent, real estate by 83 per cent, F&B by 68 per cent, and Grocery by 54 per cent," the report said.

"A significant drop of 30 per cent in online payments in the last 30 days is something we are seeing for the first time after demonetisation," Razorpay CEO and co-founder Harshil Mathur said.

He added that in the first two weeks of March before lockdown, the overall online spending increased by about 10 per cent but later saw a dip primarily owing to precautionary measures which people started to take by staying indoors.

Mathur said while COVID-19 continues to create uncertainty on a number of fronts, the pandemic is also a turning point for the fintech industry.

There has been a growth in adoption of digital payments, especially in tier II and III cities in the last 30 days of lockdown.

"I believe this is a huge opportunity for fintech companies, some of them may have to re-examine their business models after COVID-19, prioritising growth and customer acquisition over profitability. The fintech industry will be forced to evolve, think big and act boldly which will eventually result in innovations in payments and banking solutions to be able to meet new customer demands and behaviours," he said.

During lockdown, online donations (transactions) towards NGOs increased by 180 per cent, the report said.

Among payment modes (during lockdown), UPI made the highest contribution of 43 per cent, followed by debit and credit cards with 39 per cent and netbanking with 10 per cent.

However, compared to the 30 days before lockdown, transactions via UPI, cards and netbanking declined by 37 per cent, 30 per cent and 28 per cent, respectively, the report added.

Among UPI apps, Google Pay contributed the highest with a 46 per cent share followed by PhonePe with 29 per cent and Paytm with 10 per cent. During the lockdown, Paytm saw a drop by 47 per cent, Google Pay 43 per cent and PhonePe 32 per cent.

Mobile wallet transactions, particularly in tier II cities saw a spike in the last 30 days, owing to increased contribution to PM Cares Fund and cashback offers and transactions via JioMoney increased by 66 per cent, AmazonPay by 63 per cent and Paytm by 43 per cent, the report said.