Last year, more than 20,000 full-time workers and contractors walked off their jobs in protest. 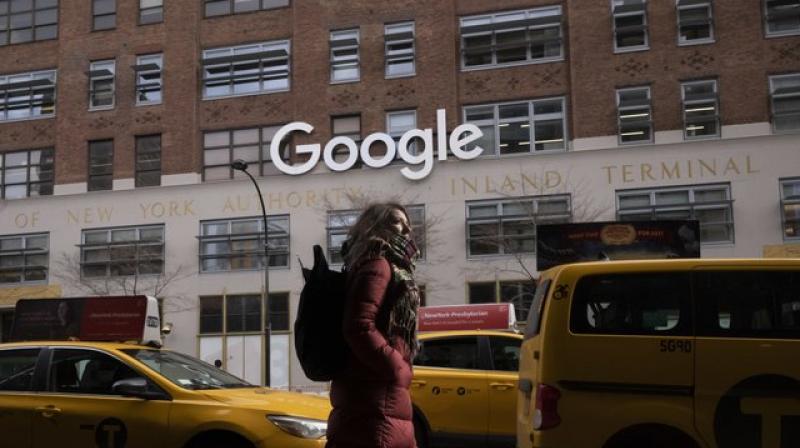 Two employees were told their roles would change ‘dramatically.’

Google employees who organised a worldwide walkout in November against sexual harassment at the company are reportedly facing retaliation for their actions.

According to a Wired report, two employees Meredith Whittaker, the head of Google's Open Research, and Claire Stapleton, a marketing manager at YouTube, were told their roles would change ‘dramatically’ and that they will have to abandon their work on AI ethics in order to stay at the company.

Last year, in response to Google’s mishandling of sexual claims by its employees against top-level executives at the company, more than 20,000 full-time workers and contractors walked off their jobs in protest.