How to 'Undo Send' emails on Gmail 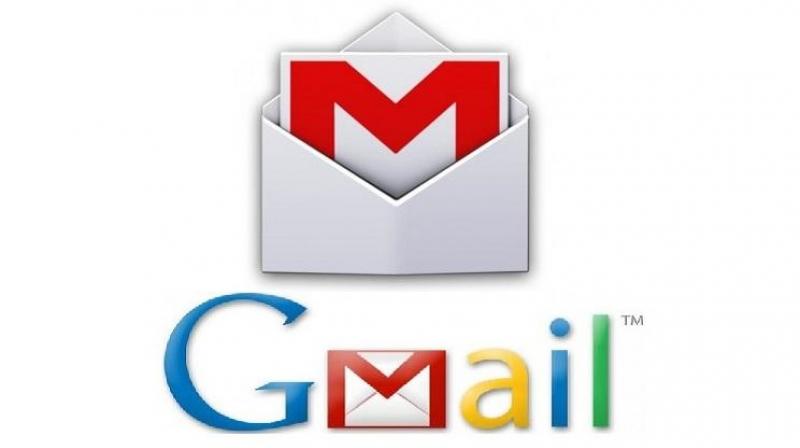 Not many must be aware of Google’s ‘Undo send’ feature but it exists. Launched back in 2015, this feature delays sending your emails for a few seconds after you click send, thus giving you enough time to take it back if you want.

Google took a very long time — six years in public beta to be precise — to officially roll out the feature on Gmail. The search giant made the announcement on its official website on June 6, 2015.

Here’s how you can make use of this feature:

Step 1. Users are required to enable the ‘Undo Send’ feature. This can be done through the ‘General tab’ section under ‘Settings.’

Step 2. After you turn on ‘Undo Send,’ you can now cancel sending an email.

Step 3. What will essentially happen is that now every time you send a message, you will receive a message which reads, “Your message has been sent” and the option to ‘Undo’ or ‘View’ message.

When the feature was initially launched, the ‘Undo Send’ email option would delay the sent email by five seconds. However, it now lets users choose if they want to hold their mail for more than 5 seconds.