Facebook claims the passwords were not accessible outside the company. 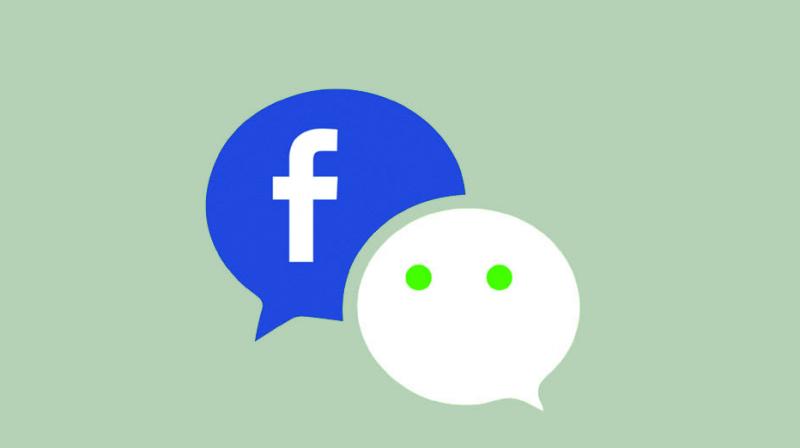 Facebook says there is no evidence of employees abusing the loophole or improperly accessing the passwords.

Facebook acknowledged that a bug caused hundreds of millions of user passwords, some dating back to 2012, to be stored as readable text internally.

However, Facebook says there is no evidence of employees abusing the loophole or improperly accessing the passwords.

The company is notifying Facebook Lite, Facebook, and Instagram users that their passwords may have been exposed. Whether or not you were part of those millions of impacted users, it is advisable to change the passwords immediately across services.