Digital Transformation in 2019: Prepare or perish! 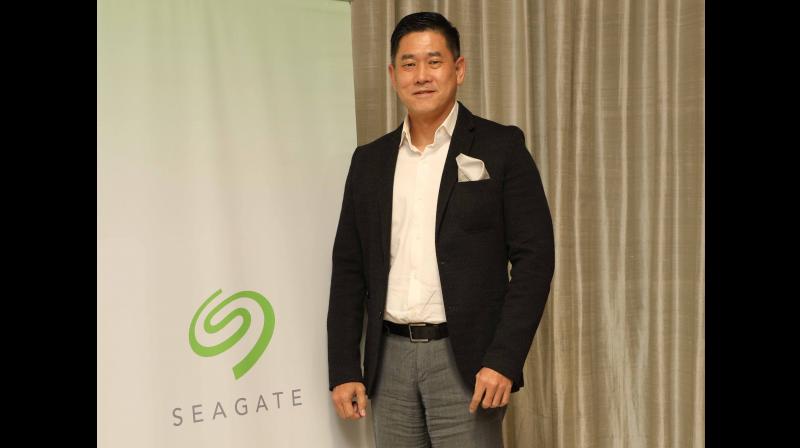 Nearly half (49%) of the world’s stored data is expected to reside in public cloud environments by 2025, and starting from 2019, more data will be stored in the enterprise core than in the world's installed base of endpoints

According to Seagate, 2018 wound down with 33 zettabytes of data getting generated. According to an IDC study sponsored by Seagate, this number is set to grow to around 175 zettabytes by 2025. The regular suspects -- technologies like AI, machine learning and IoT will hugely contribute this deluge of data.

While a lot of this data may not be useful to organizations, the valuable data needs to be stored, managed and accessed efficiently. Seagate reckons that the migration (figuratively) of data from data centers to public clouds is inevitable. To substantiate this, the report claims that: "nearly half (49%) of the world’s stored data is expected to reside in public cloud environments by 2025, and starting from 2019, more data will be stored in the enterprise core than in the world's installed base of endpoints". In other words, the data generated by enterprises, industries and governments are not going to reside in a device, but on massive cloud infrastructures. While this may not be too surprising, Seagate claims that the market for HDDs is expect to skyrocket, in order to feed this sudden need for compute power. Arguably, the SSD market is seeing huge traction, but the fact that SSDs are best suited for endpoints (such as your mobile phones), makes it -- in spite of its small form factor -- an expensive choice for always-on, always-generating, real-time data.

Seagate also revealed that the effect of such a large scale data transformation will be felt more severely in country like India. Speaking exclusively to Deccan Chronicle, BS Teh, Senior VP, Global Sales and Sales Operations, Seagate Technology said, "The proliferation of 5G In India will translate to an increased demand for real-time data processing, along with a need for data agility. This signals the need for robust infrastructure to support the growth, especially across industries like telecom, healthcare and public utilities."

He also emphasized on Indian Government's push towards smart cities and smart infrastructure, and how the country is poised for adopting new-age technologies at a large scale, bringing with it challenges of data management and storage.

Seagate, historically has a range of products for various segments of enterprise and personal storage. With the IDC study signaling that HDDs are going to be a valuable asset for any data-driven enterprise, good tiumes are indeed here for Seagate.