Even after the cut, the fees paid by merchants will still likely be higher than those for EU cards. 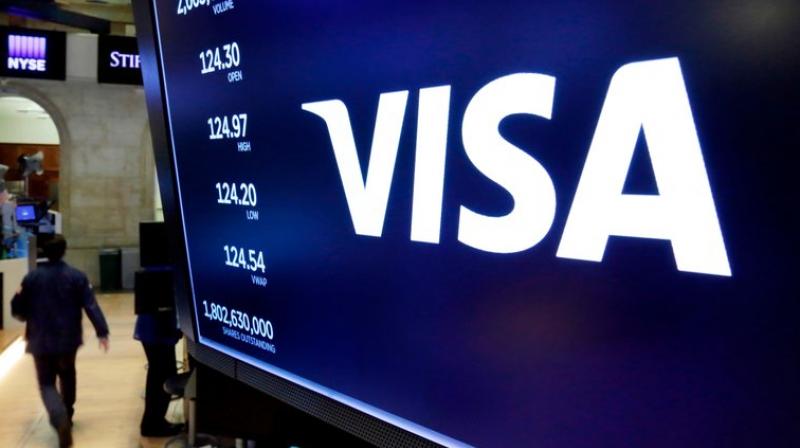 Retailers say interchange fees count as a hidden cost and the card companies have paid billions of dollars to settle class action lawsuits.

Visa and Mastercard have offered to trim the fees merchants pay on card payments by tourists in the European Union in an attempt to stave off possible fines after a long-running antitrust investigation, people familiar with the matter said.

Even after the cut, the fees paid by merchants when they accept card payments, a lucrative source of revenue for banks, will still likely be higher than those for EU cards, they said.

The European Commission has battled for more than a decade to reduce so-called interchange costs and encourage cross-border trade and online commerce. US regulators have also frowned on such practices.

Retailers say interchange fees count as a hidden cost and the card companies have paid billions of dollars to settle class action lawsuits.

Visa, the world’s largest payments network operator found itself in the Commission’s crosshairs in August 2017, charged with subjecting the cards of foreign tourists to excessive fees when they were used in the EU.

The case originally concerned Visa Europe which was acquired by Visa Inc in June 2016. The EU said that fees charged to retailers when they accept Visa cards issued outside the EU could raise prices of goods and services for all consumers.

The EU competition enforcer’s charge against Mastercard dated from July 2015. The company is also accused of having rules which blocked banks in one EU country from offering lower interchange fees to a retailer in a second EU country.

The Commission and Visa declined to comment. Mastercard said: “At this time, we have no information to share on our ongoing engagement with the European Commission.”

Mastercard has warned it might be fined more than USD 1 billion if found guilty of breaching EU antitrust rules, but this might be less if there was a negotiated resolution.

The Commission can hand down fines as much as 10 percent of a company’s global turnover for infringing EU antitrust rules.

But under EU settlement rules for antitrust cases, companies do not get fines nor are required to admit wrongdoing.

The Commission is expected to seek feedback from retailers and consumer groups before deciding whether to accept the offer from Visa and Mastercard. Negative comments could lead it to demand a bigger fee cut.