The new defence mode for Uncharted 4 is quite interesting. 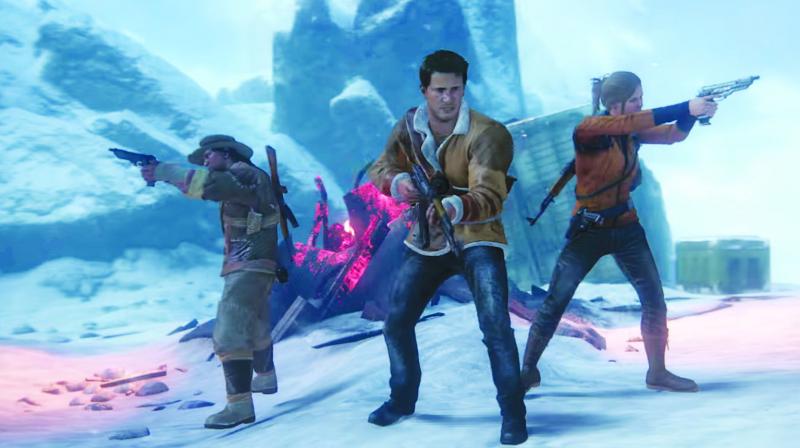 Up to three players in total can team up to fight against Shoreline mercenaries across 50 waves and 10 maps.

While Naughty Dog has been adding new maps and modes to the multiplayer component of Uncharted 4, they had not shown anything from the upcoming co-op and single-player DLC for the game. But on Monday we finally got our first look at Survival, Uncharted 4’s co-op wave defence mode.

Just like the multiplayer, Survival will be their own take on the standard wave defence mode found in other games, and it won’t be too different from the co-op offerings of Uncharted 2 and 3.

Up to three players in total can team up to fight against Shoreline mercenaries across 50 waves and 10 maps. Sidekicks from the multiplayer component — brutes, hunters and snipers, among others will also serve as enemies. They will get stronger, more aggressive and better equipped as players progress further and further. Just like Gears of War, every 10 waves ends in a boss battle, featuring some of the founders of Libertalia. The trailer for Survival mode showcased Adam Baldridge decimating players with his own set of mystical powers.

Waves will consist of certain modifiers from time to time like pistols or headshots only as damage conditions, in addition to rotating objectives such as defending a particular area or collecting all the treasures within the time limit. Players earn in-game cash depending upon how they perform, which can then be used to unlock better weapons and mysticals at specific arsenal crates. Survival will get its own progression system, trophies, relic challenges, weapon upgrades and exclusive vanity items. Naughty Dog has confirmed that Uncharted 4: Survival launches mid-December as a free update.