The company also revamped the Android logo and even the old bugdroid mascot. 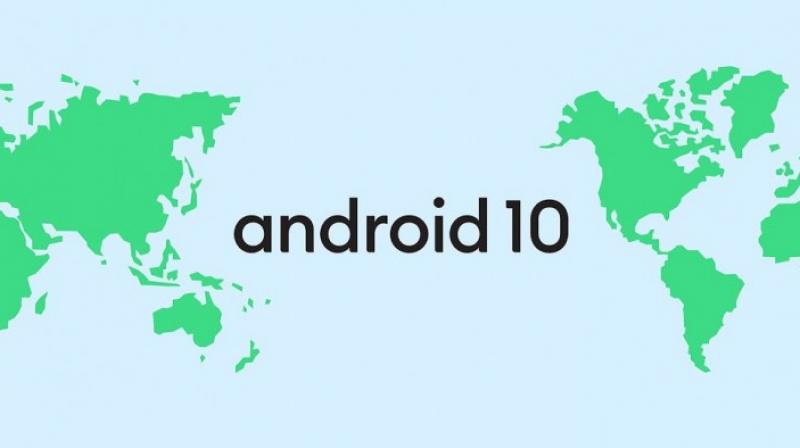 The company claims the new colour is in line with the company’s ideals to make the OS more accessible.

Google just confirmed that the next iteration of their popular operating system will indeed not have an alphabetically ordered dessert name, which has been the case since many years. The company also revamped the Android logo and even the old bugdroid mascot.

The company claims the new colour is in line with the company’s ideals to make the OS more accessible, since the last green shade was reportedly not visible to those with green-red colour blindness, which is the most common type of colour blindness. 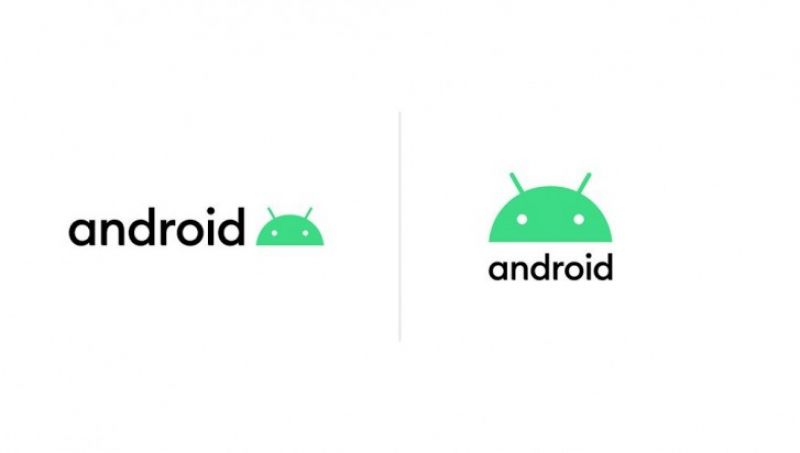 Android 10 ditches the whole classic bugdroid body and keeps only the head.

Other noticeable colours in the new OS include a shade of Blue, Navy Blue, Orange, Chartreuse and another light sky blue shade. These colours will apparently be the brand’s primary colours throughout the interface as well as with packaging.

The classic android logo now has a different font, which is more ‘curvy’ than the older one. The Bugdroid logo, which was one of the most distinguished mascots in the technology world, has quite literally been beheaded, since the brand will now only use the head of the bugdroid robot and not the rest of its body.