Technology   In Other news  23 Jul 2020  Revenue loss hurts Twitter amid pandemic despite surge in users
Technology, In Other news

Revenue loss hurts Twitter amid pandemic despite surge in users

Twitter's revenue slumped 19 percent from a year ago to $683 million. 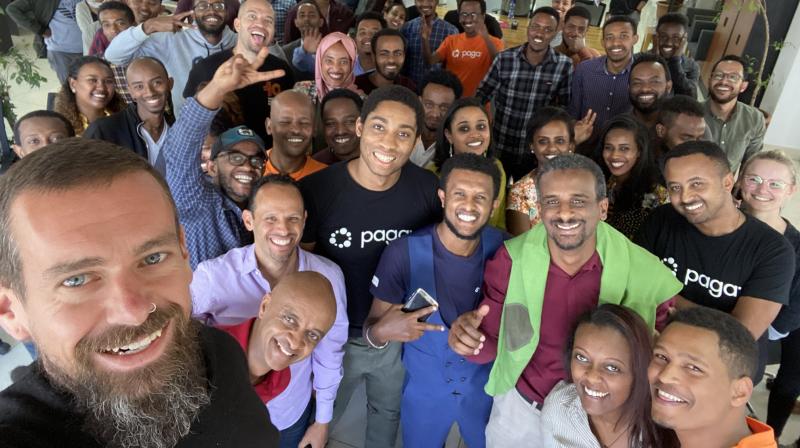 Washington: Twitter said Thursday user growth soared in the past quarter even as ad revenues took a hit amid civil unrest in the United States.

The short-messaging service reported a net loss of $1.2 billion in the quarter, most of that coming from setting aside funds for income taxes.

Revenue slumped 19 percent from a year ago to $683 million. Despite some modest rebound from the pandemic-induced economic slump, Twitter said that “many brands slowed or paused spend in reaction to US civil unrest” in May and June.

Twitter said ad revenue declined 15 percent over the last three weeks of June, but appeared to have rebounded since then.

A key metric for Twitter, the number of “monetizable” daily active users, hit 186 million for a jump of 24 percent from last year.

This was “driven by global conversation around current events and ongoing product improvements,” Twitter said in its second quarter update.

The earnings report comes a week after Twitter suffered a hack that affected high-profile accounts and raised fears about security of the service which has become a key element of political conversation.

Dorsey said: “We moved quickly to address what happened, and have taken additional steps to improve resiliency against targeted social engineering attempts, implemented numerous safeguards to improve the security of our internal systems, and are working with law enforcement.”

Twitter acknowledged late Wednesday that in 36 of the 130 accounts that were compromised, hackers were able to access direct messages intended to be private, adding to the severity of the incident.

Those affected included one unidentified elected official in the Netherlands.

“We are actively working on communicating directly with the account-holders that were impacted,” Twitter said on its security blog.

Dorsey said of the incident: “We understand our responsibilities and are committed to earning the trust of all of our stakeholders with our every action, including how we address this security issue.”

Twitter, an important tool used by President Donald Trump, is seen by some analysts as an important element in public and political discussion, and a key to its growth.

The research firm eMarketer said its estimate of Twitter’s user base, using a different method than the company, shows the number of users will grow to some 305 million this year.

In the past quarter, “Twitter’s user growth accelerated in Q2 as housebound consumers continued to use the platform to follow news about the coronavirus and other current events,” said eMarketer analyst Jasmine Enberg.