Over 100 coders are asking Microsoft to choose them or the US Immigration and Customs Enforcement. 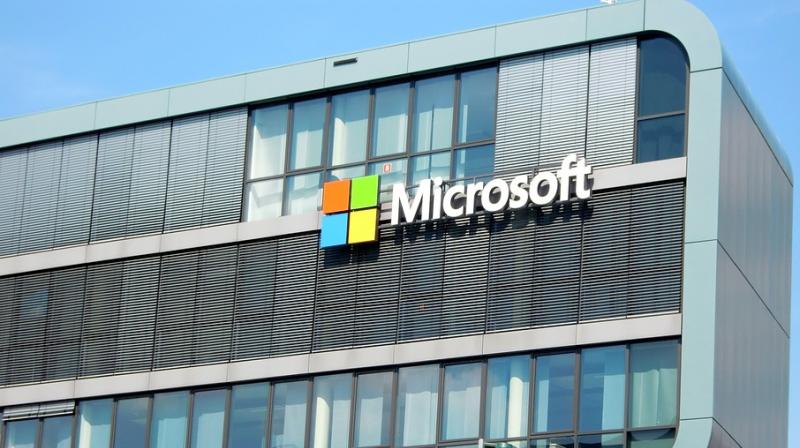 GitHub coders are the latest to demand Microsoft to cancel its contract with ICE.

In light of the controversial family separation actions at the US-Mexico border, GitHub coders are the latest to demand Microsoft to cancel its contract with the US Immigration and Customs Enforcement (ICE).

GitHub coders have sent a letter to Microsoft to cancel its contract or lose them as users. The letter has been signed by over 100 users, Cnet reported.

Microsoft has publicly condemned ICE's actions at the border. However, employees and now the recently-acquired GitHub users are demanding complete cancellation of the project.