The new-and-improved 'Lens' will add to the number of objects the program has been "trained" to recognize over the last month. 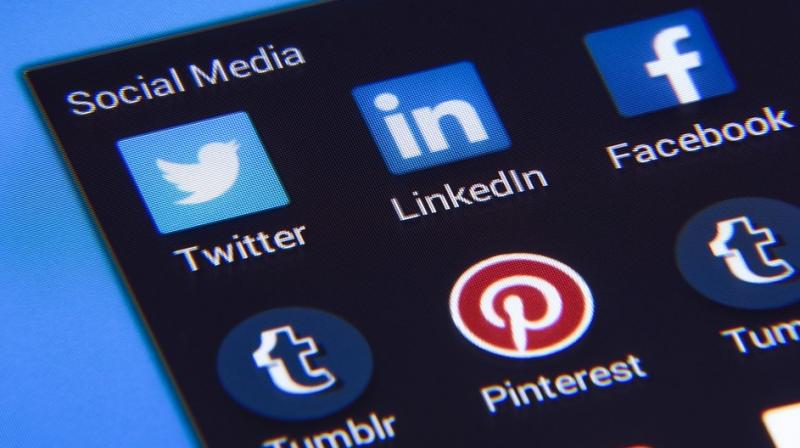 Pinterest has upgraded its camera search tool, 'Lens', in a bid to make its visual content-sharing platform even more fashion-savvy.

The update to the 'Lens' feature — which allows the camera on a user's phone to take photos and find similar items on Pinterest — will now allow users to zoom in and out and tap to focus, making it easier to search with 'Lens' from photos they've already taken.

Additionally, the new-and-improved 'Lens' will add to the number of objects the program has been "trained" to recognize over the last month, mainly focused on fashion (via WWD).

According to a Pinterest spokeswoman, the extra functions coincide with "'pinner' feedback", which identified that the majority of users "want ideas for how to wear items they already own, so we've made major improvements to make lens better at recommending outfit ideas".

As TechCrunch reports, the 'Lens' advancements and its focus on outfit recommendations put it squarely in competition with Amazon, which in April launched Echo Look, an artificial intelligence-enabled camera aimed at helping users evaluate an outfit.