Technology   In Other news  23 May 2020  IBM's new CEO Arvind Krishna, on a path to sharpen focus of company, cuts US jobs likely in thousands
Technology, In Other news

IBM's new CEO Arvind Krishna, on a path to sharpen focus of company, cuts US jobs likely in thousands

The company will eliminate software and services that don’t align with its top two focus areas: cloud computing and artificial intelligence. 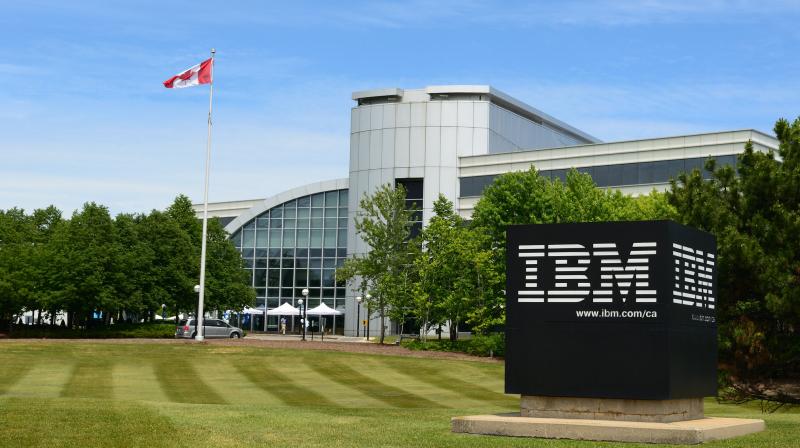 IBM has struggled to compete with top cloud rivals Amazon, Microsoft and Google.

Armonk, New York: IBM told the Wall Street Journal it is laying off an undisclosed number of workers across the U.S.

IBM representatives didn’t return numerous calls and emails Friday to confirm the job cuts, which were also reported by Bloomberg.

The already-struggling tech giant’s new CEO Arvind Krishna warned investors last month of uncertainty caused by the COVID-19 pandemic, saying the company made a “tough decision” to withdraw revenue projections for the rest of 2020. The Armonk, New York company reported a 3.4% revenue decline in the January-March quarter from the same time last year, blaming it in part on how the coronavirus outbreak was affecting sales.

The Journal said IBM’s job cuts could number in the thousands, citing an unnamed person familiar with the company’s plans. IBM had about 352,600 employees worldwide as of December 31, according to its annual report. Krishna said in April that more than 95% of them were working remotely.

It is the latest example of the pandemic hitting the tech industry, even as demand rises for online services and computing power to help home-bound people work, learn and entertain themselves online. Hewlett Packard Enterprise announced planned cutbacks Thursday that are likely to cost jobs and reduce salaries.

These would be IBM’s first big layoffs under Krishna, who on April 6 replaced outgoing CEO Ginni Rometty. Rometty remains IBM’s executive chairwoman through the end of the year.

Krishna said in April at his first quarterly earnings call as CEO that the company will continue to eliminate software and services that don’t align with IBM’s top two focus areas for growth: cloud computing and artificial intelligence.

Once a household name for its personal computers, IBM shed its PC business in 2005 and has since become focused on supplying software services to big businesses, governments and other organizations. It worked to strengthen its cloud computing business under Rometty but has struggled to compete with top cloud rivals Amazon, Microsoft and Google.

Krishna spoke optimistically earlier in May about how the 110-year-old company could weather the pandemic.