Technology   In Other news  23 Apr 2020  Soon you can tell from Facebook posts if someone is masquerading as an Indian while being in Pakistan
Technology, In Other news 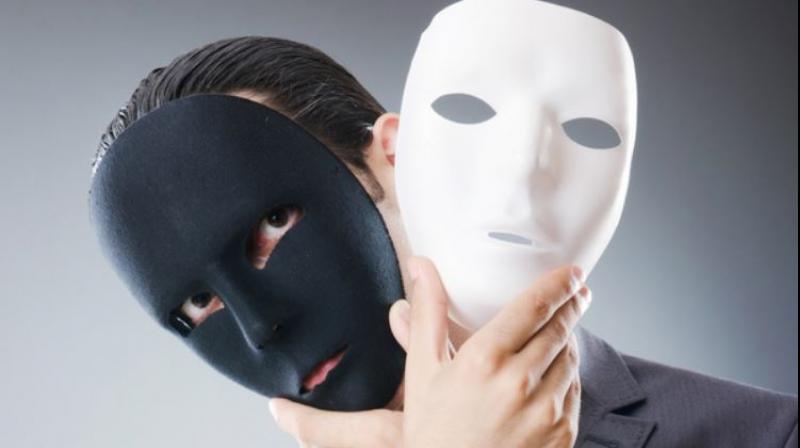 Individuals and parties trying to mask their identity and misrepresent themselves to be from one place while posting on Facebook from another geographical area will be found out, as their location will appear along with their posts.

Oakland (California): Facebook said Wednesday it will label posts from popular accounts with their geographic origin in an attempt to curb political misinformation by foreign-based pages that mimic legitimate groups and political parties.

It appears that the feature will currently be available in US and slowly expand to other countries, such as India which has a large number of Facebook users.

Recently, several extreme-right wing posts by Hindu Indians working in the Gulf countries such as UAE, Oman, Kuwait and Saudi Arabia spread hate against Muslims, they were called out by members of the royal families as well as business leaders and others. The Organisation of Islamic Cooperation also formally asked India to look into the matter of grave concern. Trying to muddy the waters, several social media handles based in Pakistan pretended to be influential leaders in the Gulf nations and posting hate against Hindus. This was exposed by fact-checkers.

Facebook's labelling of the geographical origin of posts would therefore be useful in such instances.

It's the social network's latest attempt to fight election-related misinformation. Russia and other countries have been using social media to try to influence political discourse in the U.S. and elsewhere, often by masquerading as local interest groups.

Facebook will initially target pages based outside of the U.S. that reach a large number of people inside the U.S. The labels, the company says, will help people ``gauge the reliability and authenticity'' of what they see.

While the labels add a new layer of information _ and one users won't have to click to find _ it's unlikely to help with more insidious attempts to influence the November presidential election and sow political discord in the U.S.

Last fall, for instance, Facebook removed dozens of pages and accounts that purported to be Americans focused on U.S. politics, but which actually originated in Iran and Russia. This March, meanwhile, both Twitter and Facebook announced takedowns of sophisticated foreign operations showing that showed Russian trolls outsourcing election interference efforts to countries in West Africa.