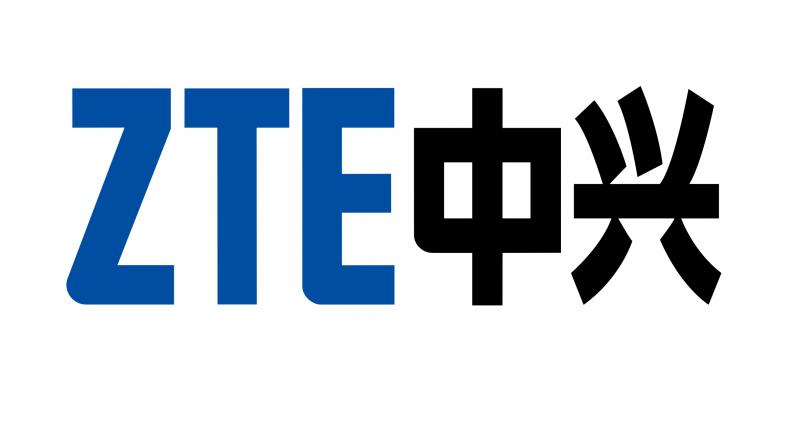 The US Commerce Department has granted a request from ZTE to submit more evidence after the agency imposed the ban, a senior Commerce official said.

China’s ZTE is seeking a resolution to a US ban on selling it parts and software that it has said threatens its survival.

ZTE “is making active communications with relevant parties and seeking a solution to the US export denial order,” it added in the statement.

US authorities last week banned American companies from sales to ZTE for seven years, saying the Chinese company had broken a settlement agreement with repeated false statements - a move that threatens to cut off ZTE’s supply chain.

The action was sparked by ZTE’s violation of an agreement that was reached after it was caught illegally shipping US goods to Iran.

ZTE said it had set up a compliance management committee led by its chief executive officer.

It also said it had invested in export control compliance, provided compliance training to staff and cooperated with the work of independent compliance monitors, the company added.

The US Commerce Department has granted a request from ZTE to submit more evidence after the agency imposed the ban, a senior Commerce official said.