Waste bottles can be used to store batteries 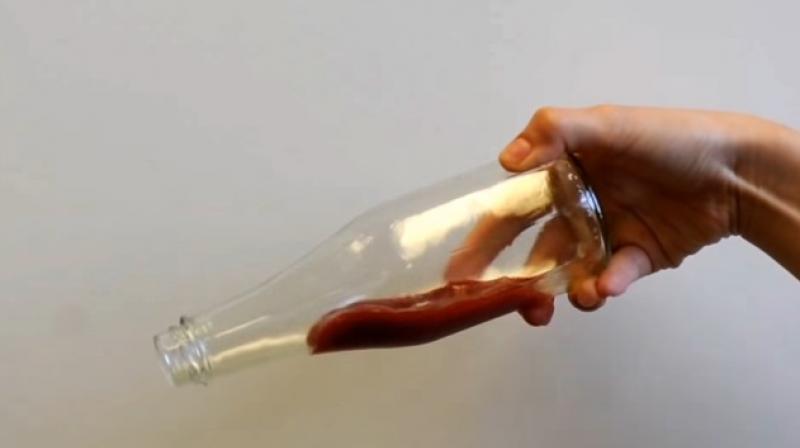 Researchers at the University of California, Riverside’s Bourns College of Engineering have used waste glass bottles and a low-cost chemical process to create nanosilicon anodes for high-performance lithium-ion batteries. The batteries will extend the range of electric vehicles and plug-in hybrid electric vehicles, and provide more power with fewer charges to personal electronics like cell phones and laptops.

Even with today’s recycling programs, billions of glass bottles end up in landfills every year, prompting the researchers to ask whether silicon dioxide in waste beverage bottles could provide high purity silicon nanoparticles for lithium-ion batteries.

Silicon anodes can store up to 10 times more energy than conventional graphite anodes, but expansion and shrinkage during charge and discharge make them unstable. Downsizing silicon to the nanoscale has been shown to reduce this problem, and by combining an abundant and relatively pure form of silicon dioxide and a low-cost chemical reaction, the researchers created lithium-ion half-cell batteries that store almost four times more energy than conventional graphite anodes.

To create the anodes, the team used a three-step process that involved crushing and grinding the glass bottles into a fine white power, a magnesiothermic reduction to transform the silicon dioxide into nanostructured silicon, and coating the silicon nanoparticles with carbon to improve their stability and energy storage properties.

“We started with a waste product that was headed for the landfill and created batteries that stored more energy, charged faster, and were more stable than commercial coin cell batteries. Hence, we have very promising candidates for next-generation lithium-ion batteries,” Li said.

This research is the latest in a series of projects led by Mihri and Cengiz Ozkan to create lithium-ion battery anodes from environmentally friendly materials. Previous research has focused on developing and testing anodes from portabella mushrooms, sand, and diatomaceous (fossil-rich) earth.

10 ways to beat the exam stress with Alexa