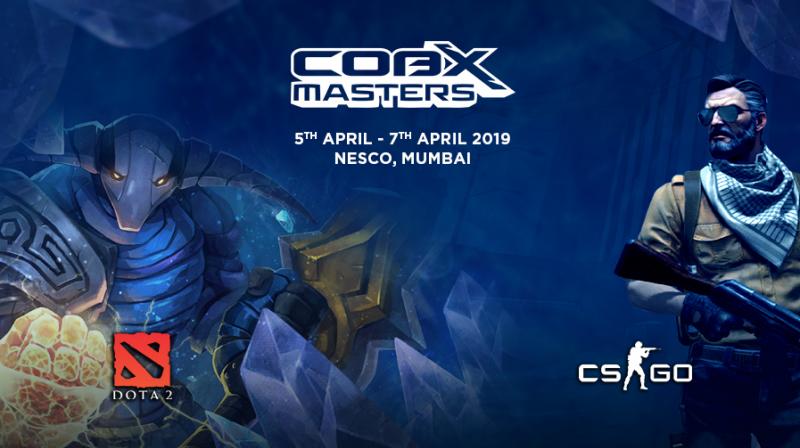 The tournament will be split equally across two titles; Dota 2 and Counter Strike: Global Offensive.

Cobx Gaming, announces Cobx Masters, India’s Largest Multi-title International Esports Tournament to be held from 5th April to 7th April, 2019 at Bombay Exhibition Centre, Mumbai. This is the second leg of the Cobx Masters announced earlier last year, the Phase I of which was successfully conducted during the summer of 2018 across 10 cities in India.

The tournament will have a massive prize pool of approximately Rs 1,40,00,000 ($200,000) which has been increased since its first announcement and will be split equally across two titles; Dota 2 and Counter Strike: Global Offensive. The structure of the tournament is given below.

-Winner of each group move to the Main Event

-20 teams from Cobx Masters Phase I winners and runner-ups

The structure will be the same for Dota 2 and CS:GO. The dates for the qualifiers are given below.

Cobx Gaming is an esports company based out of Mumbai, India. Founded in 2017, Cobx’s vision is to propel passionate gamers to the next level by championing esports in Asia and the world. Cobx is glad to invest and serve as a catalyst to the global esports industry.