The PC is not dead — it just comes in new forms and shapes. 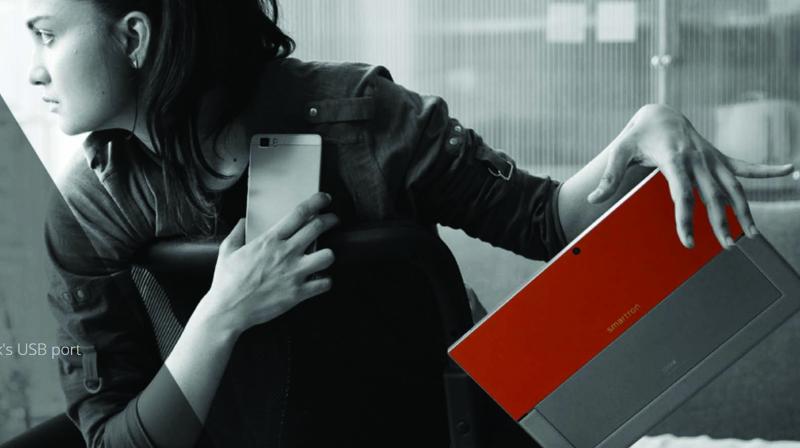 Millennials are spending more time with their PCs than ever before.

Four months ago, a leading technology analyst sounded a stark warning — Personal computer makers faced a stark choice between drastically overhauling their businesses or losing the PC market by 2020. “The PC business model as we have traditionally known it, is broken,” warned Gartner. The industry needed to innovate — or die.

Last week both Gartner and IDC released annual numbers for global PC sales, which only confirmed this doom and gloom scenario. Though the world bought some 260-270 million PCs, these numbers went down by about six per cent from the previous year. Lenovo, HP and Dell were the top three sellers, with Apple trailing at number four. But inspite of demonetisation stifling demand in India —  things are picking up again.

Customers demand innovations like speech and touch with their PC products and features like dual screens, detachable screens, convertibles and all-in-ones.  PC makers are listening and creating products for niche users. Different strokes for different folks! The World’s number one PC seller, Lenovo, has given its own take on PC directions in 2017 — ironically, in a shrinking PC duniya, millennials — those born between 1982 and 2002 — are spending more time with their PCs than before. They spend twice as much time watching movies and TV shows on PCs as on tablets and smartphones combined.

Making PCs smarter through speech, emotion and touch, expanding new products for the connected home, or developing products targeted to vertical markets — that’s the way the PC roadmap is spooling out in 2017.

Soon they may serve as “information butler” at home —  a combination of a chat bot and voice-activated virtual personal assistant. Did someone say the PC is dead? Long live the new PC! 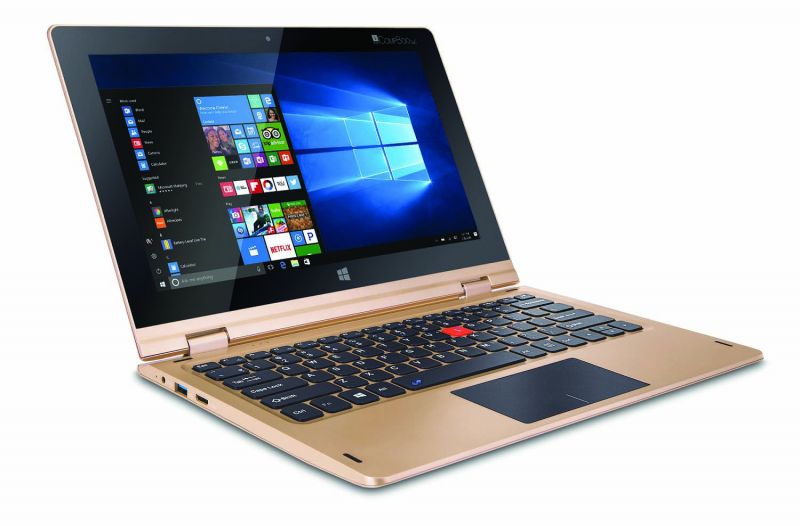 Classy and convertible
Once you ditch large on-board storage or DVD drives, you have unshackled the laptop from many design constraints. This is why convertible notebooks can be so creative. A simple matter of the hinge can make a world of difference — iBall’s new CompBook i360 is a 11.6 inch touch screen with Windows 10 whose 360 degree hinge lets you rotate the display part all the way and convert it into a flat tablet-like device. The 2 GB RAM is ok but the 32 GB storage will be eaten away by the pre-installed Windows. The 0.3 MP camera is just so-so and the 1366x768 pixel screen resolution is not full HD. But the generous 10,000 mAh battery will keep you working for six to seven hours — or two movies as the Gen Y would rate it! And at 1.35kg it is truly portable. This Rs 12,999 machine is of good value if you want full PC functionality without frills — but with the huge bonus of touch. 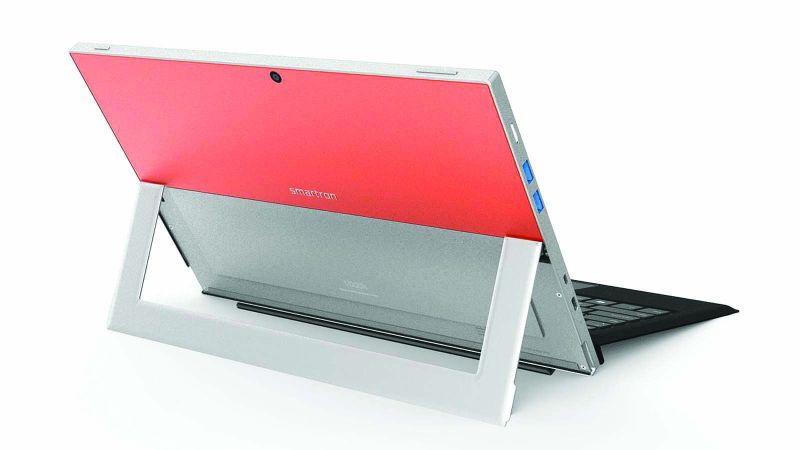 Scratching the Surface
Microsoft’s contribution to the evolving PC is Surface — “the tablet to replace your laptop”. With a standard 12.3 inch touch screen, Surface is available in a wide price range from Rs 60,000 to Rs 1.6 lakh, depending on the processor and the solid state storage that can go up to half a terabyte. Hyderabad-based Smartron, co-founded by Mahesh Lingareddy, Narsi Reddy and Rohit Rathi, set some keen Indian brains on the job and conceived, designed and engineered their own take on Surface which delivers most of the functionality at a more affordable price of around Rs 40,000. The T Book is one of the most innovative PC designs to come from India in 2017 — an ultra portable 12.2 inch Windows 10 touch PC, with 128 GB of on board storage, detachable keyboard and a seamless connection to your smart devices that lets you jump from screen to screen.
— IndiaTech Online