From Malmesbury to Malaysia - Dyson chooses Malaysia as its new hub

Dyson is headquartered at Malmesbury, UK. 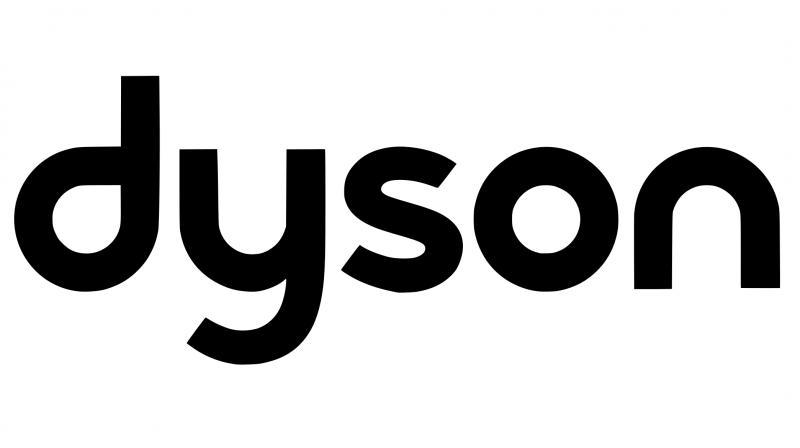 Dyson came to Malaysia with the idea of making it the hub for South East Asia, and having a team that takes a product from development and design to manufacture.

Dyson, best described as a company that innovates to unleash disruptive technologies to the world, recently announced launch of a massive development center in Malaysia. Focused in creating technology-driven solutions in floorcare, health and beauty. Dyson innovates in these areas by breaking down its R&D into categories such as solid state battery cells, high-speed electric motors, vision systems, machine learning technologies and AI.

While Dyson is headquartered at Malmesbury, UK, the company has been around in Malaysia since the last 18 years. Dyson came to Malaysia with the idea of making it the hub for South East Asia, and having a team that takes a product from development and design to manufacture. With a promise of hiring 200 engineers over the next few months, Dyson grew its presence in Malaysia from 350sqm to 35,000sqm. Situated in Johor, just across the border from Singapore, the Dyson Malaysia Development Center (MDC) houses 22 test and prototyping labs for every one of its product lines. From crash endurance to radiation detection to sound management, the labs at MDC reflect the ideologies that the brand hinges on -- quality, ruggedness, usability and minimalism. 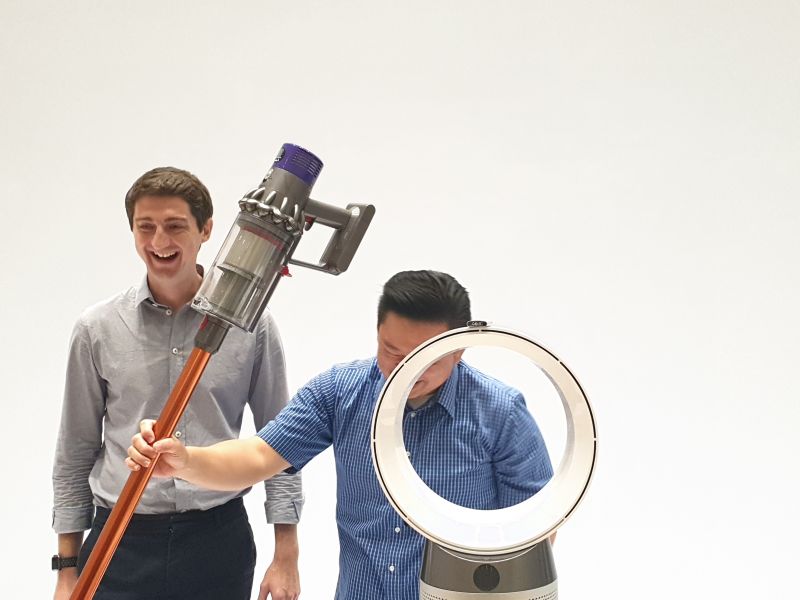 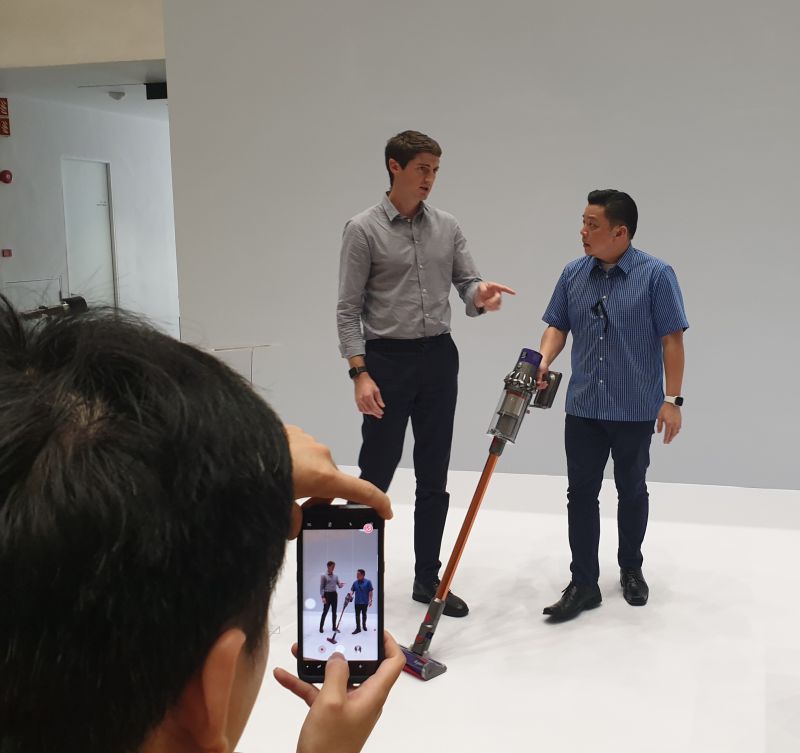 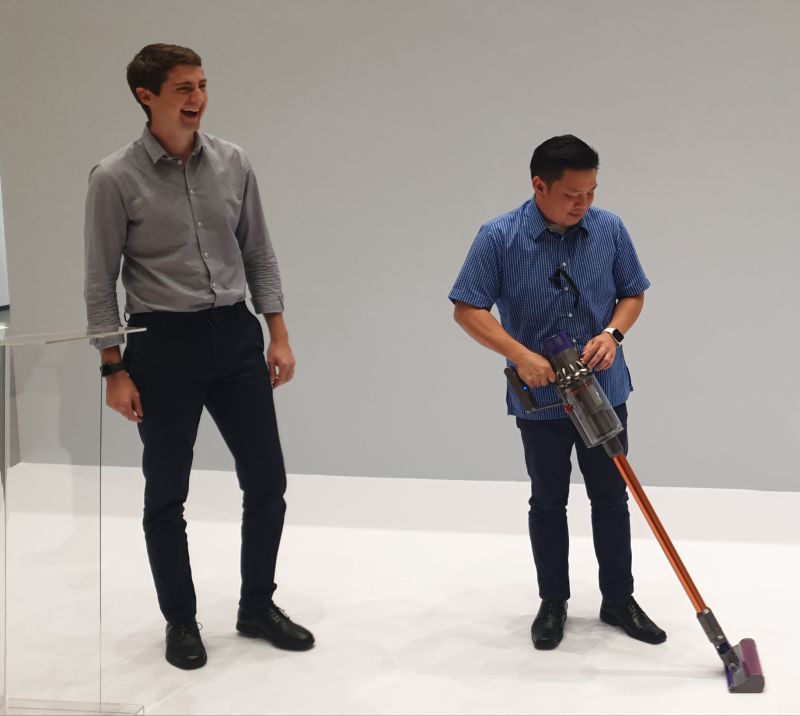 At the launch of the MDC, Malaysia's Minister of International Trade & Industry, YB Datuk Darell Leiking was seen testing a Dyson vacuum cleaner live on stage, alongside Scott Maguire, Global Vice President, Dyson. Urging more companies to look to the reformed Malaysia for talent, the minister was excited that the MDC was creating innovative jobs in areas such as product design, machine learning, electrical & electronics development, innovation in materials and supply chain analytics. 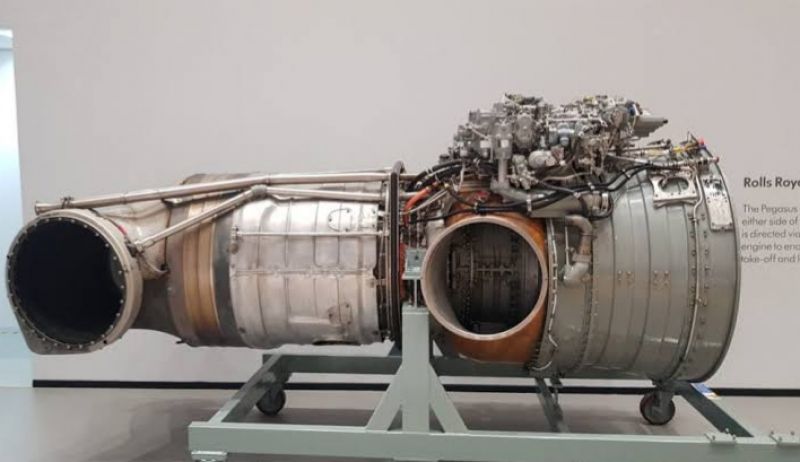 The MDC is also a hub for suppliers and product components and there are separate labs that cater to parts that come in from external suppliers. To round off the specialties of the Dyson MDC, an original Harrier jump jet engine has been restored and placed in the breakout area to align the workforce to the core vision of the company as iterated by james Dyson: "As engineers, we have to see beyond existing technology and ask 'Is there a better way?"