Technology   In Other news  22 Oct 2021  'Among Us' coming to Xbox, PlayStation, and Xbox Game Pass in December
Technology, In Other news 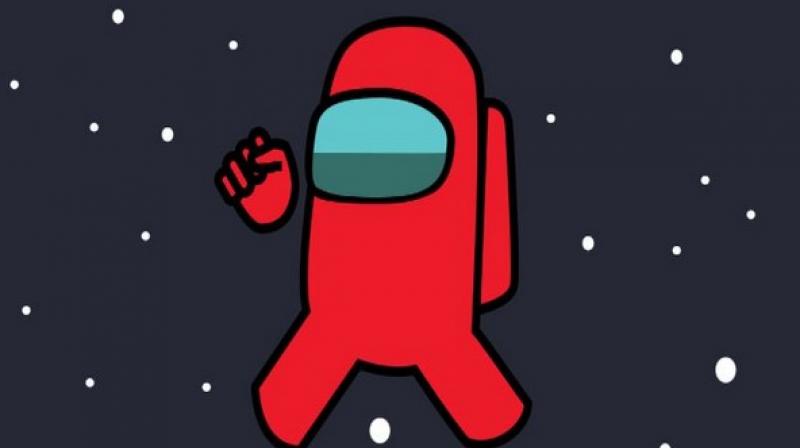 'Among Us' was a huge hit during the early stages of the pandemic. (Photo: ANI)

Washington: The popular social deduction game, 'Among Us', is arriving on Xbox and PlayStation on December 14. It will also launch on Xbox Game Pass on the same day and be available on Xbox One, Xbox Series S / X, PS4, and PS5 consoles.

According to The Verge, this announcement comes months after Sony confirmed 'Among Us' was coming to its PlayStation consoles this year. Just like on other platforms, the game will support crossplay and online multiplayer across mobile, PC, and now consoles.

The only difference between the two console versions is PlayStation players will get access to exclusive Ratchet and Clank-themed cosmetics. There's a skin and hat to make your character look like Ratchet and a pet that looks like Clank.

'Among Us' was a huge hit during the early stages of the pandemic, becoming 2020's most downloaded mobile game. Innersloth has been gradually improving the game over the past year, revealing plans to add a hide and seek mode, visor cosmetics, and a fifth map earlier this year.

As per The Verge, physical editions of the game will also be arriving in Europe on December 14, with a US release due in January.