The LBMA received 26 proposals from companies ranging from start-ups to major technology firms. 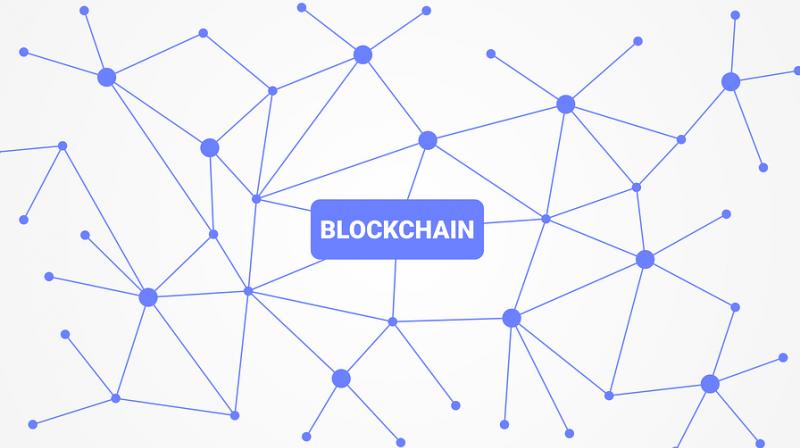 The LBMA did not insist on use of blockchain, but more than 20 of the 26 responses focused on supply chain tracking and incorporated the technology.

The London Bullion Market Association (LBMA) is planning to help modernise and improve transparency in the industry with an approval process for companies using blockchain technology to track the movement of gold.

The embracing of the blockchain, the technology behind bitcoin, aims to exclude from the global supply chain metal that is illegally mined or traded or used to finance conflict.

It comes after the revelation last year that a US refinery had accepted billions of dollars’ worth of gold smuggled from South America.

In March the LBMA asked its 144 members, who include most of the world’s largest gold refiners, banks and dealers, for proposals on how to track gold and prevent forgery.

Other commodities sectors have already leapt on the blockchain, a high-tech ledger that uses a shared database and can process and settle transactions in minutes without the need for third-party verification.

IBM partnered with shipper Maersk to create a blockchain-based trading platform for the shipping industry to improve efficiency, while diamond companies including De Beers have a blockchain platform to track diamonds.

Mirza declined to name any of the companies but sources involved in the process said they included IBM. IBM did not reply to a request for a comment.

Rather than endorsing particular companies, the LBMA has opted to create a set of standards for services and an oversight committee to approve and monitor technology providers that meet them, Mirza said.

“We need to set up criteria and standards that help us understand what is a credible blockchain solution,” she said.

“Once those have been appropriately established, the result would be a selection of service providers that meet the minimum standards.”

The LBMA sought proposals not only to track gold from mines, many of them in far-flung areas, through to bank vaults and jewellery shops around the world - a task made doubly difficult because metal must be physically tagged before it can be traced - but also for security features for gold bars to prevent forgery.

The LBMA did not insist on the use of blockchain, but more than 20 of the 26 responses focused on supply chain tracking and incorporated the technology, Mirza said.

She said a first draft of the LMBA’s standards for tracking systems would be put to consultation in the first half of next year with the process to approve service providers to start later in 2019.