Technology   In Other news  22 Sep 2020  Now you can shop on Amazon using Tamil, Kannada, Telugu and Malayalam interfaces
Technology, In Other news 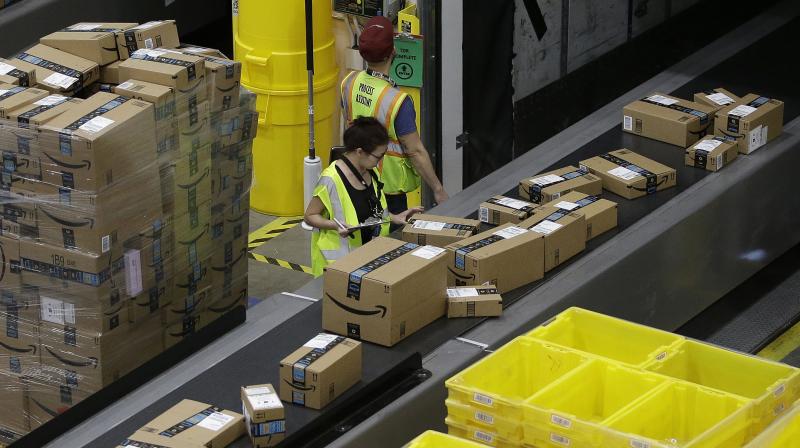 New Delhi: E-commerce giant Amazon India on Tuesday said it has added four new Indian languages to its platform, a move that will help expand access to online shopping to 200-300 million customers.

The addition of four languages—Kannada, Malayalam, Tamil and Telugu—comes ahead of the festive season that accounts for a significant chunk of e-commerce sales in the country.

Previously, shoppers on Amazon India could search and buy products in Hindi and English.

He added that Amazon India customers can select their preferred language in a few simple steps across Android and iOS apps, mobile and desktop sites.

Walmart-owned Flipkart had introduced Hindi interface for customers last year, and added Tamil, Telugu and Kannada in July this year.

Smaller rival Snapdeal on Monday announced that its app is now available in eight languages, including Hindi, Tamil, Kannada, Telugu, Malayalam, Gujarati, Punjabi and Marathi, in addition to English.

In the past five months, the adoption of Hindi shopping experience has grown by 3X, he added.

Thota said the company has worked with expert linguists to develop an accurate and comprehensible experience in each of the languages on the platform.

The team has chosen commonly used terms over perfectly translated words to make the shopping experience authentic, easily understandable and seamless for customers, he added.

“We have been innovating to expand the e-commerce opportunity to both customers and businesses in the areas of vernacular, voice and video enabled initiatives for the past few years,” he said.

In March this year, Alexa was introduced on the Amazon shopping app for Android devices to help users shop using voice commands.