Technology   In Other news  22 Sep 2020  Come together to stop spread of suicide content, TikTok urges Facebook, Google, Snapchat, others
Technology, In Other news

It is proposed that nine social media firms speedily identify violent, graphic content, including suicide, and swiftly notify the others. 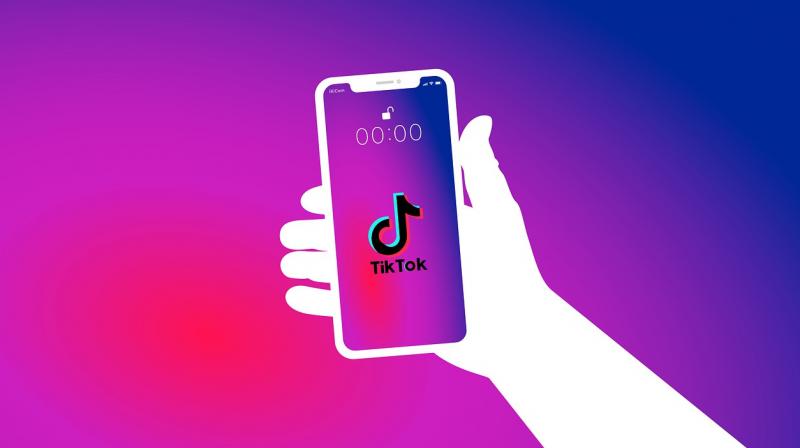 TikTok’s interim CEO Vanessa Pappas proposed a meeting of safety officers from each company to work out details of a collective approach, “which we believe will help us all improve safety for our users”. (Photo | Pixabay - iXimus)

London: TikTok on Tuesday proposed an alliance with nine other social media platforms to work collectively and rapidly to remove suicide content, following an incident this month when a man killed himself on Facebook.

TikTok’s interim CEO Vanessa Pappas noted that each of the platforms had its own policies to take down harmful content and stop its distribution.

“However, we believe each of our individual efforts to safeguard our own users and the collective community would be boosted significantly through a formal, collaborative approach to early identification and notification amongst industry participants of extremely violent, graphic content, including suicide,” she wrote in the letter.

Pappas proposed a meeting of safety officers from each company to work out details of a collective approach, “which we believe will help us all improve safety for our users”.

TikTok launched its own investigation after clips of the man’s suicide were embedded into otherwise inoffensive videos shared widely on its global platform, which is especially popular with young teens.

The original video came from a Facebook livestream and showed an American man taking his own life, according to a warning TikTok sent to users on September 8.

The video was uploaded to various social media platforms after a “coordinated attack” by people operating on the dark web, senior TikTok executive Theo Bertram told a British parliamentary hearing on Tuesday.

“Our hearts go out to the victim in this case. But we do believe that we can do things better in the future,” said Bertram, who is director of government relations and public policy for the company in Europe.

“We should now establish a partnership around dealing with this kind of content,” he said, noting the proposed alliance would build on existing collaboration by the social media firms against material showing sexual abuse of children.

Bertram refused to be drawn on TikTok’s travails in the United States, where a deal to restructure the platform involving Oracle and Walmart is in doubt, following threats by President Donald Trump to shut it down.

The executive insisted the platform, owned by Chinese company ByteDance, is free of interference by Beijing, but regretted instances in the past where it has taken down content critical of the communist regime.

Such content included references to the plight of Uighur Muslims in the region of Xinjiang, and to the Tiananmen Square massacre in 1989.

“There is no political censorship of any kind,” Bertram, a former adviser to British prime ministers Tony Blair and Gordon Brown, told the MPs.

“I accept there are things we’ve got wrong, but I believe TikTok overwhelmingly is a force for good.”