Technology   In Other news  22 Aug 2020  Tech This Week | The UPI payments space is in for its biggest shift yet
Technology, In Other news

Earlier this week, the Competition Commission of India dismissed an anti-trust case against WhatsApp Pay. 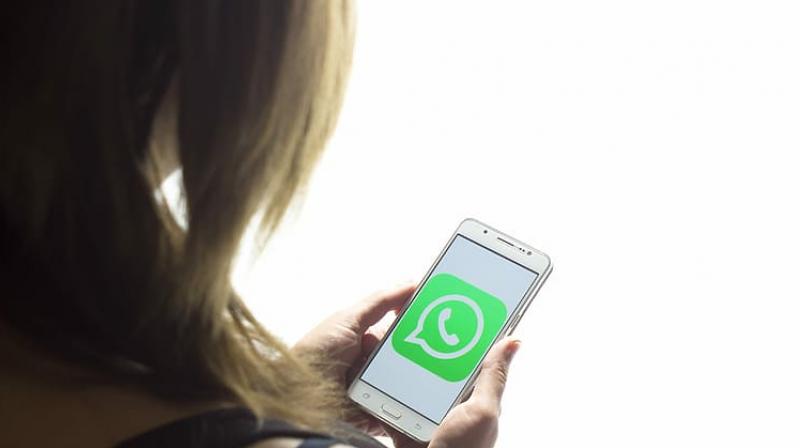 The CCI’s basis for dismissal of the anti-trust case against Whatsapp is that UPI payments apps are an evolving market. But it does not appreciate the power of network effects and convenience enough. Yes, the payments feature is not going to be coerced onto users, but if Facebook’s history is anything to go by, it might not make a difference.

Around 10 years ago, back when the Blackberry Messenger (BBM) was still prevalent, I remember trying to persuade a friend of mine to get himself a Blackberry phone so that we could chat on BBM. He countered me saying that WhatsApp (emerging at the time) would overtake BBM soon enough. It was free, worked across multiple platforms and did not require people to be on Blackberry. At the time, I could not take him seriously. BBM was here to stay. I have never been more wrong.

Earlier this week, the Competition Commission of India (CCI) dismissed an anti-trust case against WhatsApp Pay. WhatsApp has been trying to launch a payments feature for a while now, and it is currently in beta, shared with a small share of users. The order by CCI is forty-one pages long, but the basis for the dismissal is that UPI payments apps are an evolving market. Currently, when the feature is in beta, it is implausible to assume that “WhatsApp Pay will automatically get a considerable market share based on pre-installation”.

On one level, I agree with the CCI. The feature is not even out yet, and the company is already being sued for anti-trust. The case is a bit premature. There is every chance that things might have turned out differently had this been brought up a few months after the official launch of WhatsApp Pay to the public.

However, on the other hand, the judgement also makes me feel like the CCI is acting a little bit like me 10 years ago, finding it hard to digest that the status quo could be reversed in such a short time. We have been here before. When Facebook acquired Instagram in 2012, no one (except for Mark Zuckerberg) knew how valuable the App was going to be. In hindsight, a billion-dollar seems like a bargain.

At the time, network effects as a concept were not as widely understood, even though we take it for granted today. Similarly, in this case, I could point to ‘why have two apps on your phone when one of them does the job’ or anti-clutter effect (I am confident that the name will not catch on). There is every chance that five years from now, we will look back at this order and wonder how we did not catch this.

I also say this because there is a reason that Facebook is not entering the market with a Messenger Pay, Instagram Pay, or even a separate app for WhatsApp Pay. Instead, the idea has always been to tie payments in as a feature to WhatsApp. WhatsApp, as a platform is dominant in the OTT messaging space. Even the CCI’s judgement proved as much.

Yes, there were arguments by the opposing parties (Facebook and WhatsApp) saying that WhatsApp operated in the market for ‘user attention’, which is a space with a lot more competitors, but no one was buying that. The idea that there is a team of people at WhatsApp’s office in New Delhi trying to figure out a way to compete with Netflix is silly.

Side tangent aside, no one doubts that users are not going to be coerced into signing up for WhatsApp Pay. However, they don’t need to be coerced to guarantee adoption. Section 42 of the order argues that users will need to sign a separate terms of service agreement and consciously link their bank account to the service. The argument is that users can carry on their lives with messaging on WhatsApp even if they do not sign up for payments.

Currently, that does not violate the law. To do that, one would need to prove that a dominant enterprise (WhatsApp) used its position in one relevant market to enter into or protect another relevant market. That has not been violated since, WhatsApp Pay is not a product yet, and because the feature is not imposed on users and is offered as a choice.

This analysis, while correct, does not appreciate the power of network effects and convenience enough. Yes, the payments feature is not going to be coerced onto users, but if Facebook’s history is anything to go by, it might not make a difference.

And while having more competition in the market is objectively good for users, it might not be a plus point to transfer customer sensitive data and payments in such volumes to a single point of failure. Especially if there is a chance that the power that comes with it is left unchecked or unregulated.

Given the nature and timing of this order, I think it will make for fascinating reading five years from now. If only it serves to paint the arguments there in the same light as me when I talked about BBM.