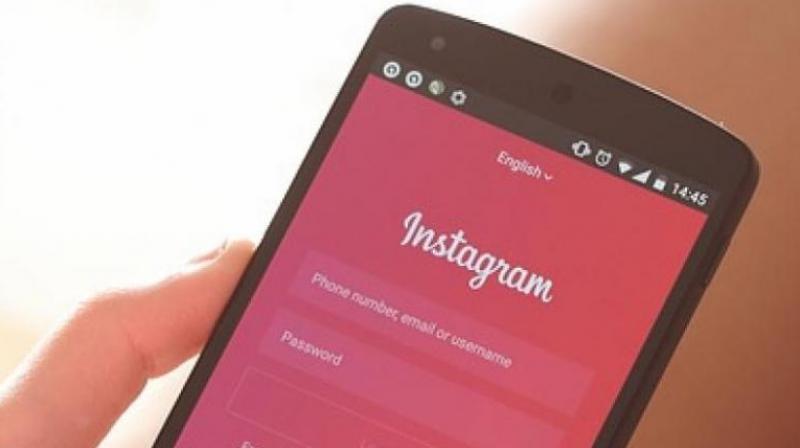 Many popular accounts posted the image on their accounts (Photo: Pixabay)

An image went viral yesterday raising scare about privacy invasions from Instagram that are to take place under a new rule change and claiming to be able to stop it, if posted. The image claimed that Instagram would soon be able to share all of a user’s data, including deleted messages and photos.

Inciting fear it also said these could be used for court cases in litigations against them, and is an invasion of privacy punishable under the International Criminal Court’s Rome Statute.  The statute resulted in the creation of the ICC, which only deals with genocides and wars and not data privacy. 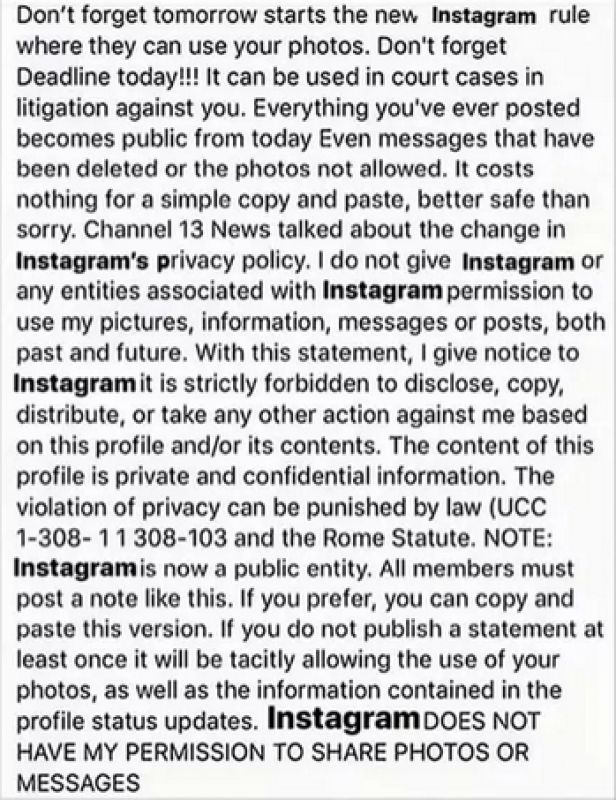 Multiple celebrities like actress Kalki Koechlin, actor Tom Holland, and the singer Pink, among others shared the image on their feeds from where it managed to go viral. Even the US secretary of Energy Rick Perry had also posted the image online, only to delete it later.

However, along with gullibility to fake news, it also shows the superficial nature with which people care about their privacy. Instagram’s privacy policies already allow it to access and use user data like pictures posted and messages exchanged.