The game will be available for the Android platform as well as iOS running devices. 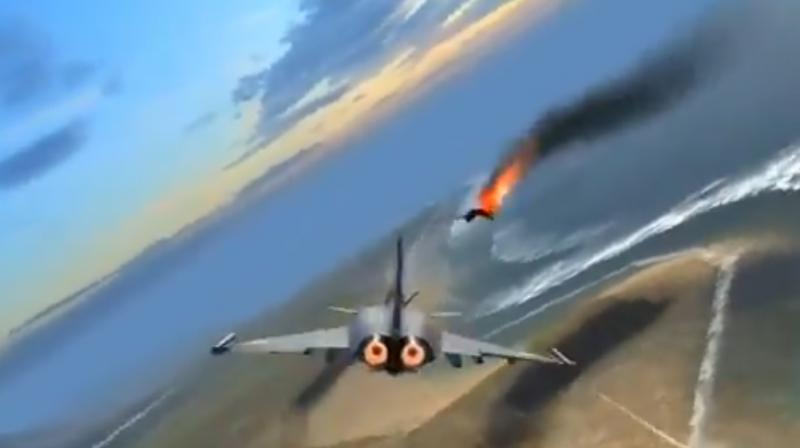 The Indian Air Force is set to launch a new mobile game for both Android and iOS platforms on July 31. The game will feature a role playing campaign where the player can try various aerial fighting planes just like a flight simulator.

Though currently offering a single player platform, the game will later on support multiplayer gaming as well.

The official IAF twitter handle revealed a long teaser for the game which is causing a lot of hype.  Various aircrafts available through the course of the game are visible in the video.

Launch of #IAF #MobileGame : Android / iOS version of IAF developed Mobile Game (Single Player) will be launched on 31 Jul 19. Download on your Android / iOS mobile phone & cherish the thrilling flying experience. The multiplayer version will soon follow. The Teaser of the game… pic.twitter.com/yhfOrOZxWV

The teaser also displays a character who looks like Commander Abhinandan Varma, hinting at possible player look customisations. It further suggests that the gameplay will have missions for the player and he/she must progress through the levels/ranks to progress through the game. Missions include detroying enemy base camps, other aircrafts and even anti-aircraft defence systems.

As smartphones become more affordable in the country, more and more people get the access to gaming devices and titles. This has grabbed the attention of many organisations, who look forward to develop their own games.