Technology   In Other news  22 May 2018  As Zuckerberg heads to Brussels, British lawmakers ask for answers
Technology, In Other news

As Zuckerberg heads to Brussels, British lawmakers ask for answers

Zuckerberg will be in Europe to defend the company after alleged misuse of its data by Cambridge Analytica. 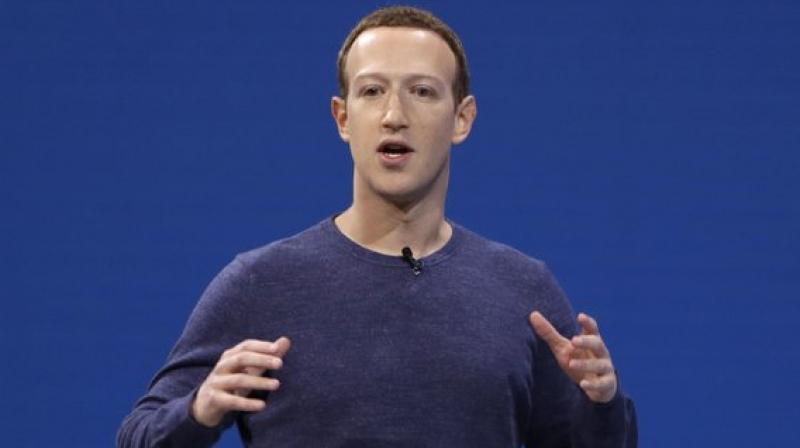 Facebook CEO Mark Zuckerberg has so far declined to answer questions from British lawmakers, either in person or via video link. (Photo: AP)

British lawmakers want their European counterparts to quiz Facebook CEO Mark Zuckerberg about a scandal over the improper use of millions of Facebook users’ data, as he will not give evidence in London himself.

Zuckerberg will be in Europe to defend the company after alleged misuse of its data by Cambridge Analytica, a British political consultancy that worked on US President Donald Trump’s election campaign.

Damian Collins, chair of the British parliament’s media committee, said on Tuesday that he believed Zuckerberg should still appear before British lawmakers.

“But if Mark Zuckerberg chooses not to address our questions directly, we are asking colleagues at the European Parliament to help us get answers - particularly on who knew what at the company, and when, about the data breach and the non-transparent use of political adverts which continue to undermine our democracy,” he said in a statement.

Last month, Facebook Chief Technical Officer Mike Schroepfer appeared before Collins’s Digital, Culture, Media and Sports Committee, which is investigating fake news. But the lawmakers have said his testimony and subsequent written answers from the firm to follow-up questions have been inadequate.

Collins outlined deficiencies in Facebook’s answers so far in a letter to Rebecca Stimson, head of public policy at Facebook UK, which has been shared with the EU lawmakers who will quiz Zuckerberg. Collins requested a response from Facebook to his questions by June 4.