DNA is the next storage medium for data

Microsoft has already made the leap to store data in your DNA strands. 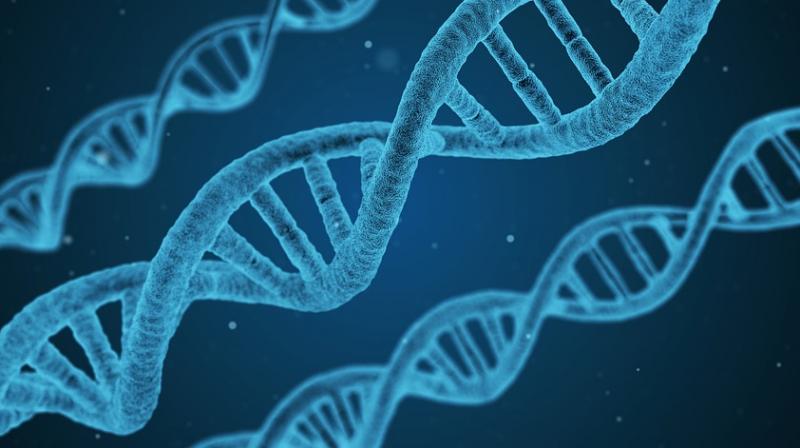 In the past 50 years, the world of computers has made incremental leaps in the field of data storage. From punched cards to chip-based flash storage, the evolution in storage reliability and transfer speeds have improved by multiple folds. Now, Microsoft is ready to take it to the next dimension – storing data on DNA strands.

The engineers at Microsoft plan to replace tape drives and flash storage with DNA strands. DNA strands are the densest storage medium in the universe. DNA can hold 1,000,000,000,000,000,000 (one quintillion) bytes of information in a cubic millimetre. With conventional storage mediums hitting physical limits, DNA is the only way to go for storing the ever-increasing amount of data on molecular-level particles. So, you will be able to store your photos, music, video and files on DNA drives.

Microsoft has already started the progress towards this direction. Last year, they were able to store 200MB of data in a DNA molecule, which included a music video.

The major drawback to this storage system right now is the practicality. Converting digital bits into DNA code remains laborious and expensive due to the chemical process used to manufacture DNA strands. In its demonstration project, Microsoft used 13,448,372 unique pieces of DNA to store data. Industry experts point out to an estimated cost of $800,000 for that amount of DNA material.

Another sort of challenge with the newer storage system is the cost. Microsoft believes that the cost for everything needs to drop by at least 10,000 times to gain acceptance by consumers. The data transfer speeds in DNA needs to be worked on as well. The currently achievable speed for data transfers to DNA storage is 400 bytes per second.

Despite the negativities, DNA-based storage will always be relevant even if the computer industry finds something denser and faster. Why? Because DNA contains our genetic codes that always need to be studied.