How Indian home automation industry is all set for disruption

Some aspects of home automation also requires that devices at home have access to the internet. 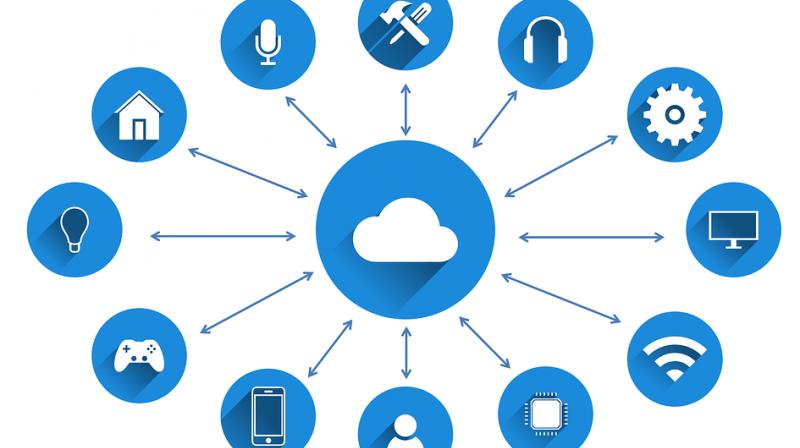 Automation as a means to be warned when things are happening at home.

Home Automation was once viewed as a luxury, with its primary purpose being to serve as a show piece of the home or an amusing toy to manipulate things around the home. This reality has changed, not just due to the development of technologies, but because of fundamental changes that are occurring in our everyday lives. The confluence of many socio-economic factors in conjunction with the evolving technologies may serve as the ‘perfect storm’ for home automation to break out.

With a median age of Indian population rising to around 28 years and those that get successfully employed also purchasing homes by the time they are 35-38years old, there is now a social class that has the right combination of disposable income; often are either technophiles or comfortable with technology; and are often people who want to find ways in which they can enhance their day-to-day living experience especially the time that they spend at home. Therefore, personal comfort and convenience is an important driver of their decisions when spending money on their homes.  Many of these households also have situations where both husband and wife are working or are out of the home, and with kids and elders at home. So safety and security is starting to be an important driver of Home

Automation as a means to be warned when things are happening at home. For certain aspects like fire safety in many of these high-rises, there is an increasing concern that unless Home Automation features like smoke or fire sensors detect the safety event early, it may be challenging in many of high rises to control a fire event or even depend on fire engines trying to make their way through impossible traffic.  Beyond such social factors, there are of course technological enablers all around us.

The numbers of smartphones in India are around 400million today and anticipated to reach 700 million by 2022. In the early days, while dedicated screens were necessary for the sole purpose of controlling home automation equipment, now, that is no longer a limitation. In fact, the very phones that serve multiple other valuable needs is also a gateway to access one’s home automation at no additional expense, readily present in practically every pocket or purse and of course, connectivity the last but perhaps the most important element that is contributing to the upcoming storm.

While most Indians have internet access on their smartphones, some aspects of home automation also require that devices at home have access to the internet in order to deliver the full capability of remote monitoring and control, when away from home. In contrast to a large number of smartphones in operation, households are believed to have fixed internet connections fall well under 20million. However, this is changing with many private and public initiatives including the National Fiber Optic Network – Bharatnet, all of which are targeting about 50% of households to have internet access by 2022. All these factors are enablers on the demand side for Home Automation.

Similar factors are influencing the supply side as well, with the rapid evolution of the Internet of Things technologies. Multiple networking alternatives are being developed or evolving for improved communication (e.g. zigbee, z-wave, LoRA, Bluetooth LE, NFC, WiFi) between home automation devices. Ecosystems are developing that allow users with a range of options in typical home automation products like sensors, actuators, switches, alarms  and many devices or appliances are also being created with direct ability to integrate into home automation systems, such as cameras,  thermostats, video doorbells, air conditioners, microwaves, washing machines, coffee makers and more.  So it is likely that many of the next generations of appliances will be “home automation ready” right out of the box, like many of the LED bulbs that are seeing readily available in the market today which directly connect to WiFi. Of course, the rest of your legacy appliances can be retrofitted to various degrees through add-on devices, such as “smart nodes”. These “smart nodes” for instance can transform your “conventional switches” to be home automation compatible. Much of this technology is now very affordable due to the continuously dropping costs of electronic devices. Many aspects of home automation are well affordable within 1-3% of the cost, even when you consider value priced homes.

Since both the demand side and supply side conditions are changing, one can expect the ‘perfect storm’ to brew in the arena of Home Automation in the upcoming years.