Meitu, which transforms human faces into anime characters is the new hot property in the app market. 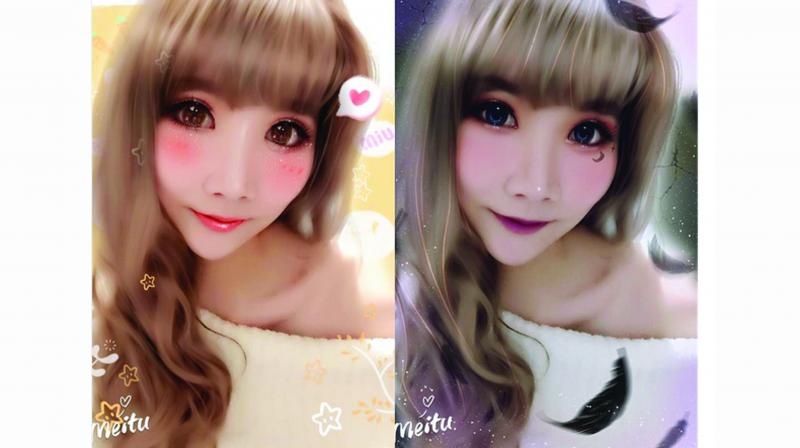 Like in real life, anything capable of giving an image makeover is considered hot property in the app market. Since Prisma broke all records by transforming faces artistically, it has been topping chart after chart. However, it now has a rival in the market  — Meitu. The Chinese product that has been around since 2008 had a sudden spike in rating as it climbed to 33rd place on Apple’s charts for the free iPhone apps (as per analytics firm App Annie). That, too, in a matter of days from its 418th place on January 17.

A favourite in the US, the anime-style app is trending like anything. Meitu, the self-defined ‘one touch photoshop’ in Techcrunch’s words “smoothes skin, slims down faces, and even applies a layer of virtual blush and lip gloss, adding a beautifying effect to your photos.”

Facial recognition and augmented reality are at play to give a heavenly retouch to the otherwise ordinary looking photos. What resembles hand-drawn special effects is achieved by applying filters, adding frames, stickers, text and blurring. There are many sub-categories the user can choose from. If Beautify helps in lighting and skin tone, Artistic can exaggerate colours and textures. Who doesn’t like parlour like perfection if Meitu helps to smooth skin, remove acne, and erase wrinkles, all in a few taps and swipes? 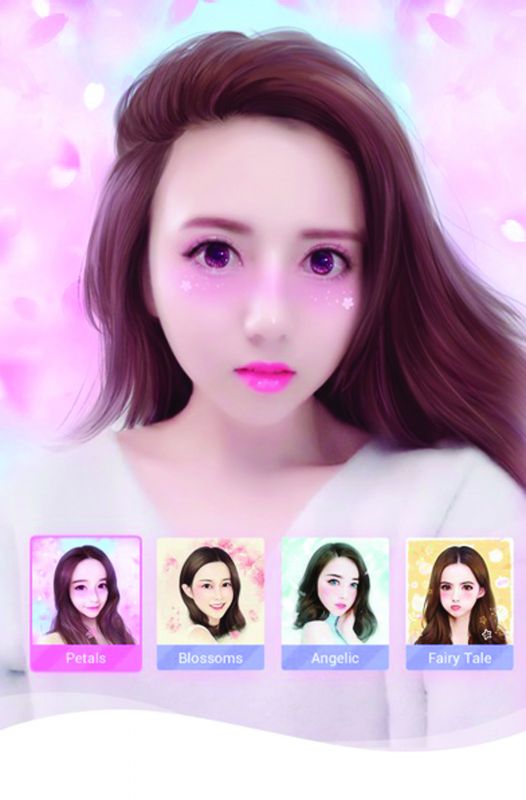 The angelic side forms only a part. Caution notes from many corners of the tech world alert the need to think twice or more before hitting okay to Meitu’s app permissions. One lengthy piece of advice comes from Wired, which warns all “wannabe nymphs and sprites everywhere.” If photo editing apps usually require access to a phone’s camera and camera roll, Meitu seeks users’ “GPS location, cell carrier information, Wi-Fi connection data, SIM card information, jailbreak status, and personal identifiers that could be used to track you and your device across the web.” Hidden adware is likely, it predicts.

An open door to the IMSI number on Android versions “could be used to track users across the web, as they use other apps and browsers,” warns Techcrunch. What is the way out? Before compromising on your personal data, Wired tells Android users to “check the list of requested permissions before downloading an app, and can use the operating system’s granular permissions options to control what each app can actually access.” If needed, the user can revoke the permissions. In iOS, it advises people to seek help with the detailed controls in Settings.