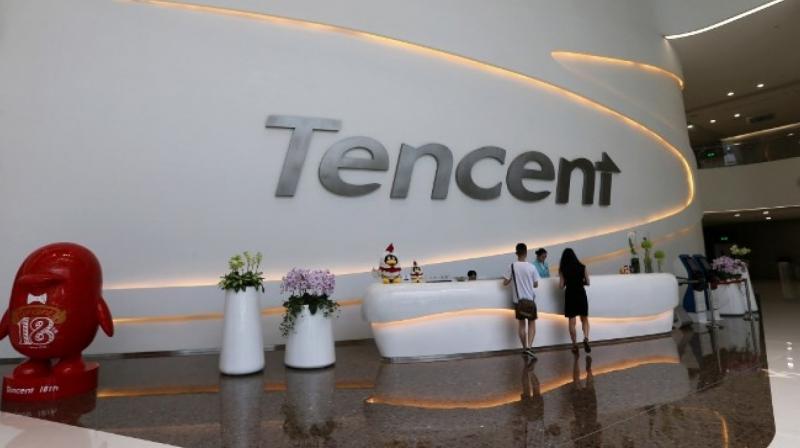 The freeze on new approvals has pressured gaming-related stocks and clouded the outlook for mobile games.(Photo: AFP)

Tencent Holdings Ltd’s shares jumped by as much as 4.2 percent on Friday after a regulatory official said that some new games have been cleared for sale after a lengthy freeze in approvals.

Feng Shixin, a senior official of the ruling Communist Party’s Propaganda department, said in a speech at a gaming conference in Haikou on Friday that a first batch of approvals for games had been completed, according a transcript of the speech and the organisers of the event.

China, the world’s biggest gaming market, stopped approving new titles from March amid a regulatory overhaul triggered by growing criticism of video games for being violent and leading to myopia as well as addiction among young users.

The freeze on new approvals has pressured gaming-related stocks and clouded the outlook for mobile games, rattling industry leader Tencent and smaller peers.

“We hope through new system design and strong implementation we could guide game companies to better present mainstream values, strengthen a cultural sense of duty and mission, and better satisfy the public need for a better life,” Feng said.

Earlier this month, state media reported that Chinese regulators set up an online video games ethics committee, raising hopes the government was preparing to resume an approval process that has been frozen for most of this year.

“This is clearly exciting news for China’s gaming industry,” a Tencent spokesman said in written comments.

“We’re confident that after the publishing license approval, we will provide more compliant, high-quality cultural works to society and the public.”

The gaming freeze in China has dragged down Tencent’s shares this year and wiped billions of dollars of its market value. The Hong Kong-listed firm’s stock is down around 23 percent this year.