Technology   In Other news  21 Nov 2019  Former Twitter employee accused of spying for Saudis pleads not guilty
Technology, In Other news

A federal judge in San Francisco has ordered him to be released next week, but prosecutors are appealing that decision. 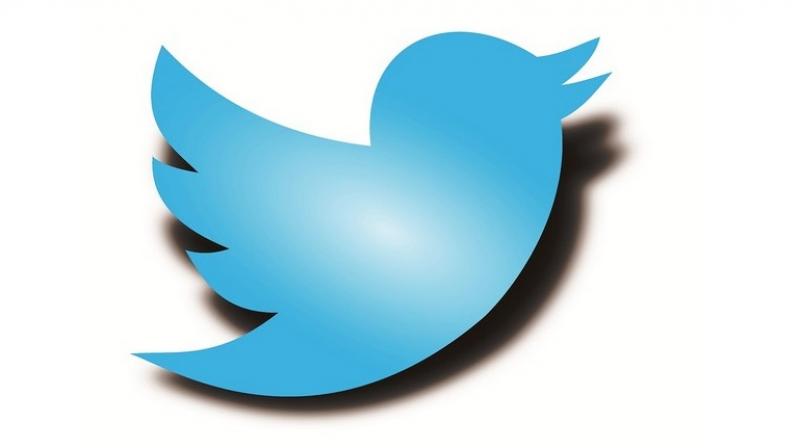 According to the complaint, Abouammo repeatedly accessed the Twitter account of a prominent critic of the Saudi royal family in early 2015

A former Twitter Inc employee accused of spying for Saudi Arabia pleaded not guilty on Wednesday in San Francisco, where he remains in custody.

Ahmad Abouammo earlier this month was indicted on spying charges along with Ali Alzabarah, another former Twitter employee, and Ahmed Almutairi, who worked for the Saudi royal family.

The case puts Silicon Valley in the spotlight over protection of personal data, including from tech company employees who have no reason to access the information. It also is a public conflict between the United States and an ally.

US prosecutors argue that Abouammo, a dual citizen of the United States and Lebanon, presents a flight risk due to large sums of money he had access to from the alleged co-conspirators.

A federal judge in San Francisco has ordered him to be released next week, but prosecutors are appealing that decision.

In a hearing on Wednesday afternoon, US District Judge Edward Chen agreed to hear prosecutors’ arguments against release and consider the detention decision anew on Thursday morning. Abouammo waved and blew a kiss to his children as he left the courtroom.

Arrest warrants have been issued for Alzabarah and Almutairi, who are believed to be in Saudi Arabia.