Once launched, the game will be available for preordering through the official channel. 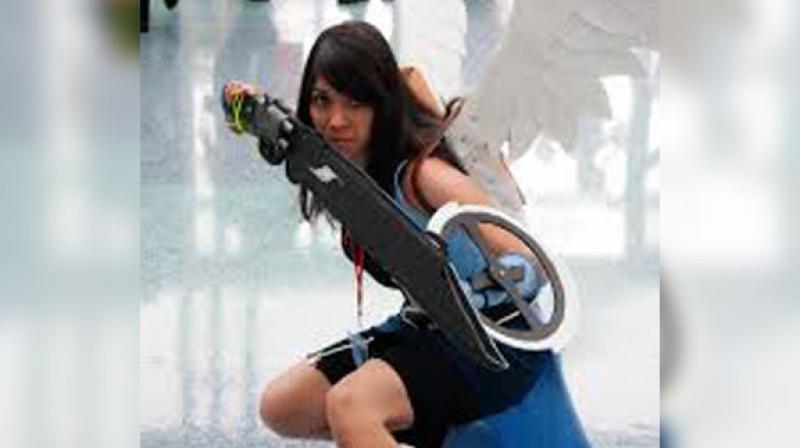 The new version will have graphical enhancements and more options for customised gameplay (Photo:ANI)

As announced through the official Twitter handle, the remastered version will be available starting September 3 on the PlayStation 4, Nintendo Switch, Xbox One, and Steam.

The Final Fantasy VIII Remastered is available for pre-order through the official channel at USD 19.99.