Facebook users to get control over browsing activity data

Users could now opt out of having their browsing activity data collected. 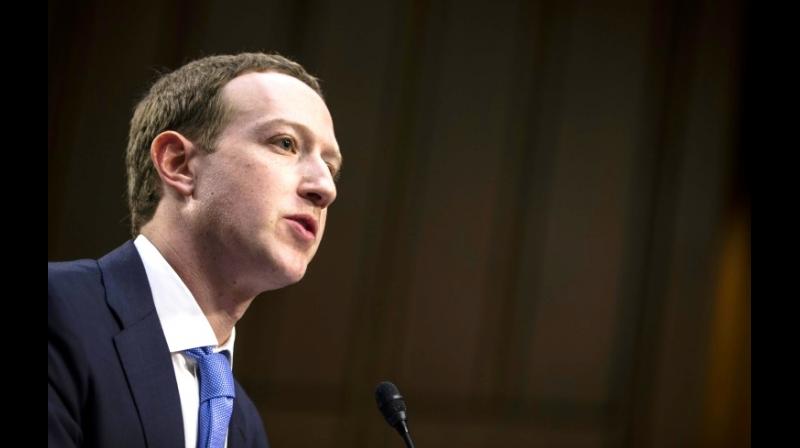 Facebook Inc. said on Tuesday that it was tweaking its policies to allow users to see and control the data that the social network gathers from their browsing habits on other websites and apps.

The company defines the data, for example when a clothing website shares information with Facebook on browsing activity of a user, as ‘Off-Facebook Activity’.

Facebook said in a blog post, that the tool is being rolled out in Ireland, South Korea and Spain and would be available to users across the globe in the coming months, adding that it expects the move to have some impact on its business.

Atlantic Equities analyst James Cordwell said, “We believe this Off-Facebook Activity information has been pretty valuable to Facebook, enabling it to offer advertisers the ability to reach consumers that have already shown some interest in their products or services.”

The latest action comes as the company faces severe criticism from lawmakers and regulators over its privacy practices. Last month, Facebook agreed to a record-setting USD 5 billion privacy settlement with the US Federal Trade Commission.

The company earns money from advertisements and offers tools to advertisers to target potential customers. Any change in lowering the effectiveness of ad targeting hurts the company’s revenue.

In the quarter ended June 30, Facebook made nearly USD 17 billion from ad sales.

The social network said if a user clears their Off-Facebook Activity, it would remove the user’s information from the data that apps and websites choose to send.

“The question remains as to how many consumers will actually bother to use this functionality, especially given it will require navigating into the app’s settings area,” Cordwell said. “I think the impact from this new functionality will also be manageable for the business.”