Technology   In Other news  21 Jun 2017  Hike rolls out India's first payment wallet within messaging platform
Technology, In Other news 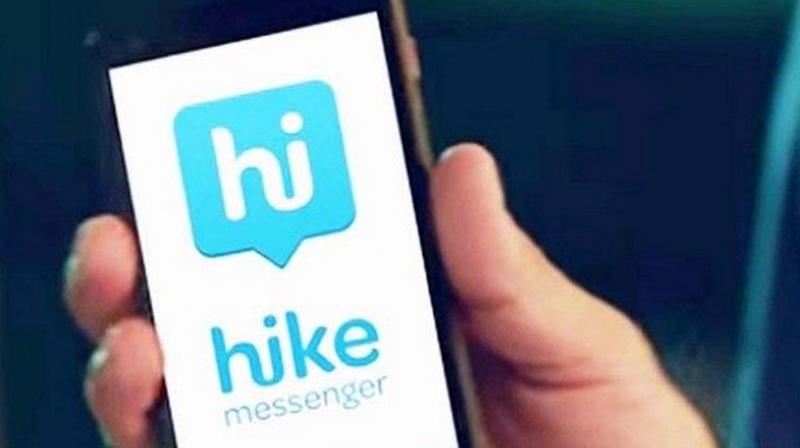 Hike's wallet, however, is the first such service by a messaging platform in the country and comes ahead of a possible launch of a payment facility by Facebook-owned WhatsApp later this year.

Indian instant messaging platform Hike rolled out an in-app electronic payments wallet on Tuesday in a bid to cash in on rising digital transactions, replicating similar services offered by its backer Tencent Holdings in China.

E-payments have surged in India since a shock ban of high-value bank notes in November last year. Providers such as Paytm, backed by Alibaba and SoftBank Group, have rapidly increased their share of the market amid predictions it will jump nearly 10 times to $500 billion by 2020.

Hike's wallet, however, is the first such service by a messaging platform in the country and comes ahead of a possible launch of a payment facility by Facebook-owned WhatsApp later this year.

The startup has been looking at Tencent's WeChat services in China and finding ways to adapt them to India's digital payments market, said Hike Chief Executive Kavin Mittal.

"For sure we talk to Tencent quite often, we are inspired by them and it's great to have them as a partner," Mittal told Reuters in an interview.

It was launched in December 2012, and has raised over $260 million from investors including Tiger Global, Tencent and Bharti SoftBank - a joint venture between Japan's SoftBank and Bharti Enterprises.

Paytm is India's biggest electronic wallets provider with 225 million clients. Swedish communications app Truecaller, which has a large user base in India, also started a mobile payment service in the country this year based on the UPI platform.