Technology   In Other news  21 May 2020  Amazon steps on to Zomato, Swiggy turf, starts with food delivery in some parts of Bengaluru
Technology, In Other news

Amazon steps on to Zomato, Swiggy turf, starts with food delivery in some parts of Bengaluru

Now, apart from groceries on Prime Now, Bengalurians can get meals delivered through the Amazon app itself in some pin codes 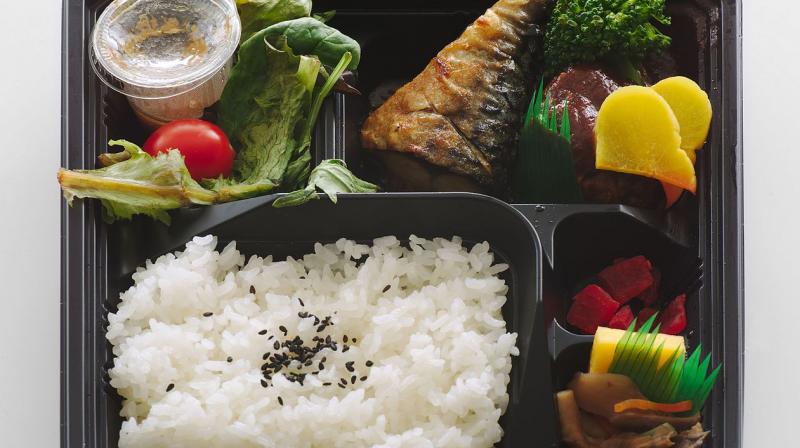 Orders can be placed through the Amazon app but the option will currently be visible only to customers who live in pin codes that cover Mahadevapura, Marathahalli, Whitefield and Bellandur.

New Delhi: Amazon India on Thursday said it is launching its food delivery operations in select parts of Bengaluru, a move that will see the e-commerce giant compete against major players like Zomato and Swiggy in the country.

The announcement by Amazon India - which has been testing the service for a few months - comes at a time when Zomato and Swiggy have announced laying off over 1,600 employees amid the COVID-19 pandemic.

“Customers have been telling us for some time that they would like to order prepared meals on Amazon in addition to shopping for all other essentials,” an Amazon India spokesperson said.

Amazon Food is being launched in select Bengaluru localities  — Mahadevapura, Marathalli, Whitefield and Bellandur covering over 100 restaurants. These include outlets like Box8, Chai point, Chaayos, Faasos, Mad Over Donuts as well as restaurants from hotel chains like Radisson and Marriott (Shao, Melange and M Cafe among others).

The orders can be placed through the Amazon app itself but the option will currently be visible only to customers who live in localities of certain pin codes.

The nationwide lockdown (which started March 25) and resulting impact on business of restaurants has forced Zomato and Swiggy to pare down their staff to the minimum.

In a blogpost last week, Zomato Founder and CEO Deepinder Goyal announced that the company was letting go off 13 per cent of the work force.