Technology   In Other news  21 May 2019  Smartphone maker Xiaomi's first-quarter revenue jumps 27 per cent, beats estimates
Technology, In Other news

The results indicate Xiaomi’s overseas expansion and focus on markets such as India and Europe are paying off. 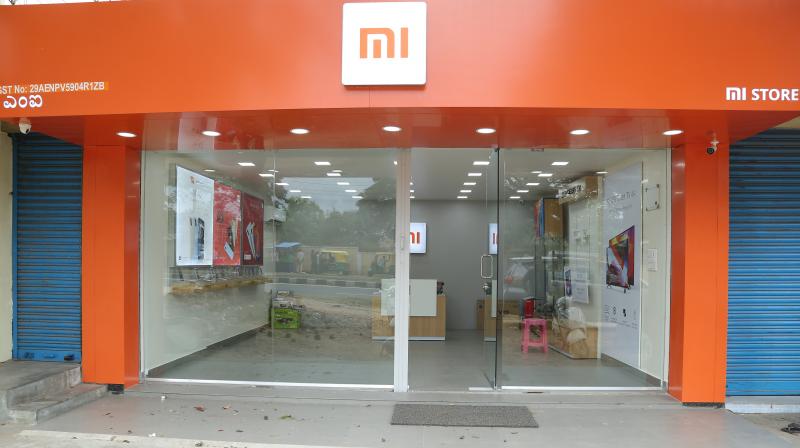 Xiaomi gets most of its revenue by selling mobile handsets, but it also makes money from selling online ads.

Chinese smartphone maker Xiaomi Corp reported better-than-expected quarterly revenue on Monday due in part to steady growth in sales outside its home market.

The results indicate Xiaomi’s overseas expansion and focus on markets such as India and Europe is paying off as the smartphone market in China, the world’s biggest, slows.

Xiaomi’s revenue rose 27 per cent per cent in the quarter ended March from a year earlier to 43.8 billion yuan (USD 6.3 billion), beating an average estimate of 42.109 billion yuan in a survey of analysts polled by Refinitiv.

Xiaomi gets most of its revenue by selling mobile handsets, but it also makes money from selling online ads and other types of consumer hardware - an approach is described as a “triathlon” business model when it listed in Hong Kong in 2018. Its adjusted net income for the first quarter rose to 2.1 billion yuan, versus 1.7 billion a year ago.

According to data from Counterpoint Research, the overall smartphone market in China contracted 7 per cent year-on-year in the first quarter of 2019.

Xiaomi’s share of the domestic smartphone market shrank 21 per cent over the period, the same study shows, while rivals Oppo, Vivo, and Huawei each saw gains.

Xiaomi has tried to compensate for the slowdown at home by expanding abroad aggressively. It remains the leading phone vendor in India and has grown steadily in Europe after launching across the continent throughout 2018.

Xiaomi has also attempted to move upmarket and raise the price of its flagship devices while siphoning off its cheaper models into sub-brands.