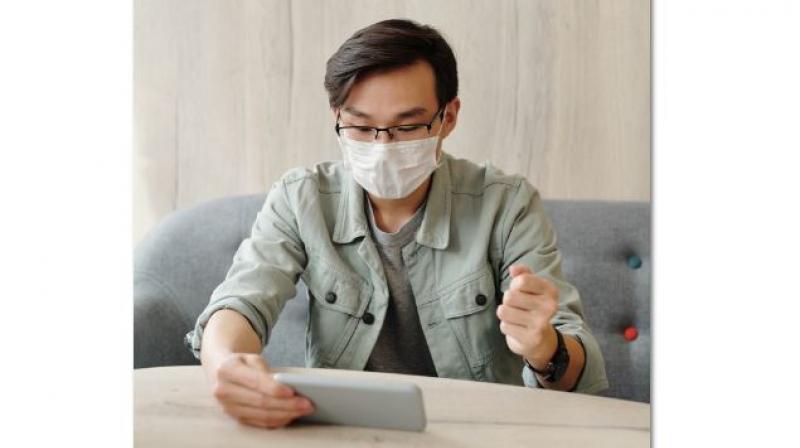 WhatsApp is good enough for family calls now with up to eight participants but it can't still compete with Zoom which supports up to 100 participants.

Chennai: Although it can’t quite compete with Zoom yet, WhatsApp, which is the most popular messaging app in the country, has upped its game. With its latest update, WhatsApp has the capacity to support a group video call with as many as eight participants.

This would help family groups especially, whose members are scattered across various locations connect and bond together at a time of physical distancing.

Currently the update is only available for beta users, and its stable version is expected to be rolled out soon to the general public, after any glitches that surface get fixed.

As WhatsApp can’t yet replace Zoom, which has many capabilities such as screen sharing, apart from the capacity to hold videoconferences with as many as 100 participants, it cannot be used for large team meetings and other official purposes. But with the security concerns overriding Zoom’s advantages, the Government of India is reported to have launched an app development challenge to build a Zoom alternative.

The Centre had recently issued an advisory against the use of Zoom for official purposes, saying the app was not secure.

The government has therefore started the innovation challenge, offering prize money of Rs 1 crore to facilitate work from home using a secure solution to replace Zoom.

Registration for the challenge began on April 13, NDTV reported. It closes on April 30.

Interested app developers check out the details at https://secure.mygov.in/task/innovation-challenge-development-video-conferencing-solution/

The best video conferencing app would of course have end-to-end encryption, be usable in areas with low data connectivity, and function on all kinds of supported devices, while using less power.

The winning team will not only receive the 1 crore reward but their app will also be certified by the Ministry of Electronics and Information Technology.

The winners will be declared on July 29.