BlackBerry Messenger shutting down end of May

The company has stated that its employees “poured their hearts” into BlackBerry Messenger’s revival. 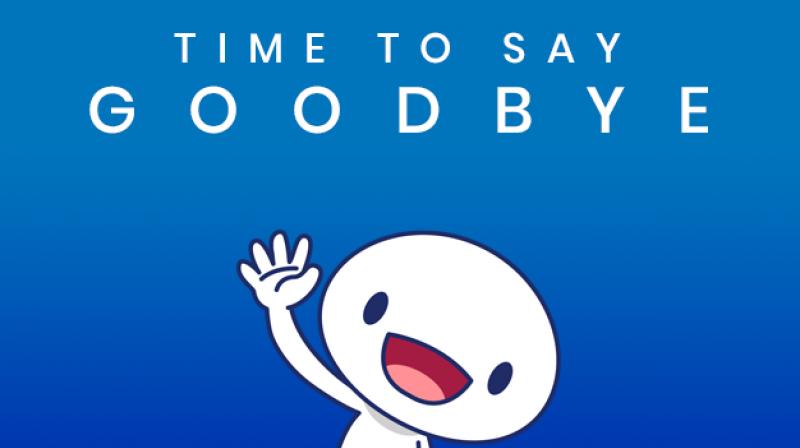 BBM shutting down on May 31.

A few years ago in 2016, Emtek Group acquired the rights to BlackBerry Messenger to revive the beloved messenger which was at the peak of its popularity in the mid-2000s. Unfortunately, despite the best of their efforts, the company has recently announced that BBM will be shutting down on May 31 stating the reason for it is the “very fluid industry.”

As per the release notes published on BBM’s blog, the company has stated that its employees “poured their hearts” into BlackBerry Messenger’s revival; however, they state that its users have moved on to other platforms and have stated that it has been difficult to acquire new users despite their best efforts.

While Emtek has pulled the plug on BBM, the original BlackBerry brand has been focusing their efforts into building security solutions such as making the BBM Enterprise (BBMe) available on Google Play and Apple App Stores.

The release goes on to add that though they are sad to say bye to the platform, the time has come to sunset BBM and it was also time for them to move on. They end by stating that they are grateful for the support and hope that its users will cherish the many fond memories of BBM consumer service that helped in shaping messenger platforms become what they are today.