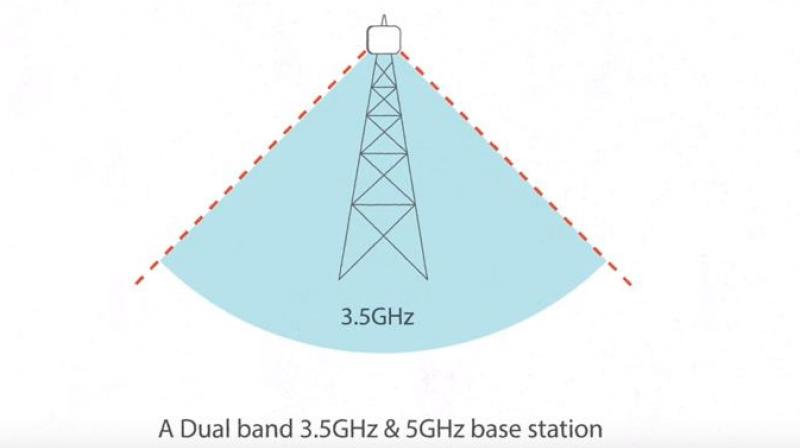 With Jet Duo, service providers can mitigate the 3.5GHz spectrum bottleneck while reducing their ongoing OPEX and CAPEX to lower total cost of ownership. The company claims to be the first in the market to introduce such a system.