Is Xiaomi working on a new gaming smartphone? 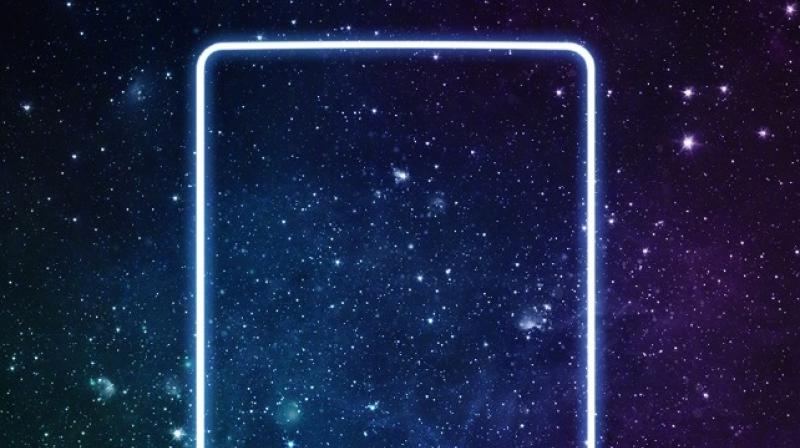 The device achieved an AnTuTu benchmark score of 2,70,680, which is currently the highest rating any smartphone has ever achieved. (Representative Image: Mi MIX 2)

Within a week, the world will get to feast its eyes on some of the highly-anticipated flagship smartphones of this year. Samsung is set to announce the S9 series along with many other companies holding surprises for us. Xiaomi is also expected to unveil something at the MWC, although it hasn’t confirmed anything yet. However, it seems that Xiaomi may have something pretty exciting to showcase, either at the MWC or within the next month — thanks to AnTuTu.

China’s Weibo has thrown up an AnTuTu listing of a mysterious smartphone carrying the codename of ‘Blackshark’. The device is expected to be a Xiaomi product, considering Xiaomi also owns looks over a company by the name of Balck Shark that focuses only on mobile gaming. The device achieved an AnTuTu benchmark score of 2,70,680, which is currently the highest rating any smartphone has ever achieved. And why shouldn’t it? Because the listing reveals some of the best mobile silicon one can find in the market. 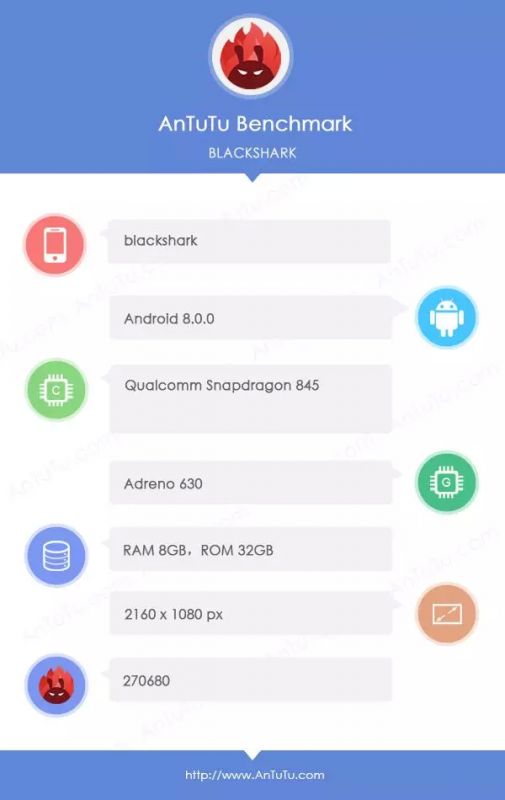 There’s a Qualcomm Snapdragon 845 SoC accompanied by 8GB of RAM but an average 32GB of onboard storage. There’s an Adreno 630 GPU aiding the chipset. The device runs on Android 8.0 Oreo, which while not being the latest version of Android, is still pretty efficient in handling such potent hardware. There’s a 2160 x 1080 pixel resolution display that suggests an 18:9 aspect ratio layout.

If this leak has any chance of becoming a reality, then we could either be looking at a new gaming smartphone lineup from Xiaomi or their much-anticipated Mi 7 flagship. Comments on the Weibo post indicate that this could be Xiaomi’s answer to the Razer Phone, which hogged limelight last year for being one of the best performance-oriented smartphones one can lay hands on. The BlackShark could, however, adorn a modern design with an 18:9 display and undercut the Razer Phone with an affordable price tag.

The other possibility of this being the Mi 7 or Mi MIX 2S flagship also comes to the limelight, considering rumours about a new flagship Xiaomi are doing rounds of the Internet aggressively. As of now, nothing can be confirmed for sure. Stay tuned for all the news related to Xiaomi’s mysterious beastly smartphone.