EU tax on big digital companies could be struck by March 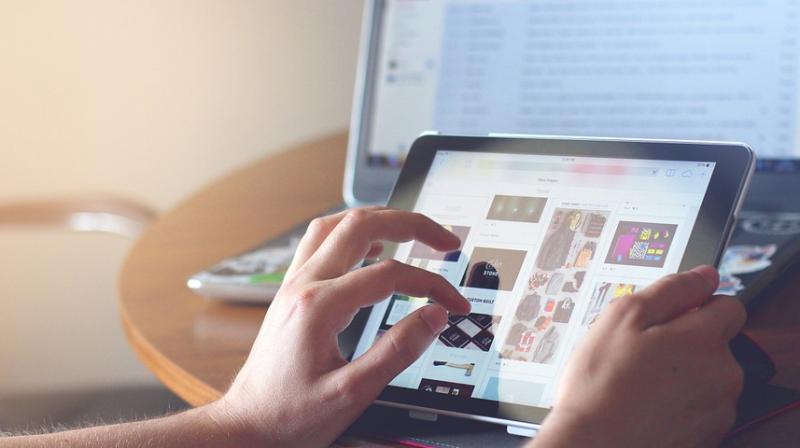 Decision on digital tax is at an impasse. (Photo: Pixabay)

A European Union-wide tax on the world’s top digital companies could be reached by the end of March, French Finance Minister Bruno Le Maire said in an interview published on Sunday.

“We made a compromise offer to Germany in December and I am convinced that a deal is within arm’s reach between now and the end of March. With the European elections just a few months away, our citizens would find it incomprehensible if we gave up on this,” Le Maire told the Journal du Dimanche newspaper.

In December, European Union finance ministers failed to agree a tax on digital revenues, despite a last minute Franco-German plan to salvage the proposal by narrowing its focus to companies such as Google and Facebook.