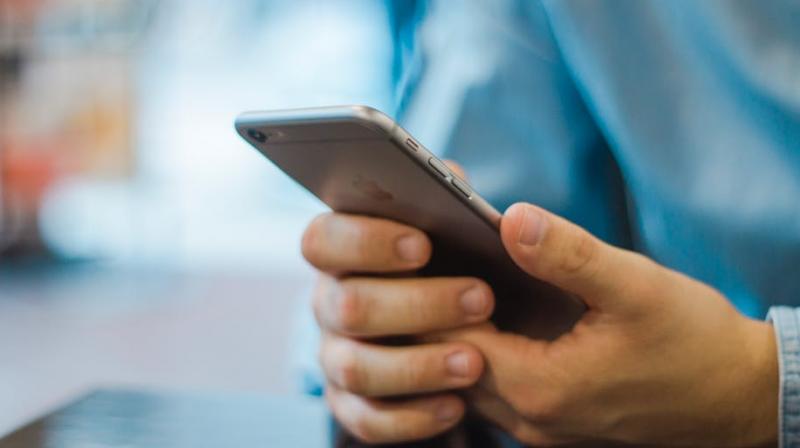 Cosmic rays emanate from supernovae and black holes, and, upon interacting with air particles, form cascades of secondary particles with lower energy.

They emanate from supernovae and black holes, and, upon interacting with air particles, form cascades of secondary particles with lower energy. These are known as 'Extended Atmospheric Showers'. Scientists have calculated that, with a detector with a surface area of one square kilometre, it is possible to detect approximately one event in 100 years. For a full study, a surface area the size of a small European country would be required.

Researchers from the Laboratory of Methods for Big Data Analysis (LAMBDA) at the Higher School of Economics (HSE) in Russia instead proposed using a distributed mobile phone network to detect ultra-high energy cosmic rays (UHECR). They have developed an algorithm for constructing convolutional neural networks that can be used with conventional mobile phones to record the muons making up these atmospheric showers.

Mobile phone cameras use technology similar to that in particle detectors, and hence they are able to detect EAS. The particles interact with the CMOS camera and leave traces of weakly activated pixels, which can be difficult to distinguish between interference and random noise.

Experiment volunteers are asked to install the application on their smartphones and leave the phone, with the camera facing down, overnight, so that normal light does not fall on it. The smartphone scans megapixel images at a speed of 5-15 frames per second and sends the necessary information to the server.

Scientists expect signals from the interaction of cosmic rays to occur in less than one of the 500 image frames. Due to the fact that millions of phones will potentially participate in the experiment, a problem arises in separating those images on which muon tracks are recorded, from all the others.

"A trigger algorithm is required to eliminate background data. We created a neural network for the detection of muon signals, which can be used on any mobile phone fast enough to process a video stream," said Andrei Ustyuzhanin,
from HSE.

"A special feature makes it possible to use the algorithm on something as simple as a mobile phone, meaning that they can now analyse responses to cosmic rays," Ustyuzhanin said.

The network is divided into cascades. The first cascade works with a high-resolution image, and each subsequent cascade works with an image 4 times smaller, working only on those parts that the previous cascade detected as interesting. If there are no interesting sites, the cascade can stop the network from analysing this particular part of the image. Researchers hope that, if the project is successful, the information obtained will enable astrophysicists around the world to clarify where ultra-high energy cosmic rays come from and to develop theories around their properties.