Technology   In Other news  21 Jan 2017  Barack Obama heads back to his original Twitter, starts Obama.org
Technology, In Other news

Barack Obama heads back to his original Twitter, starts Obama.org

Barack Obama has stepped down from Presidency and will now operate his life as a normal person. 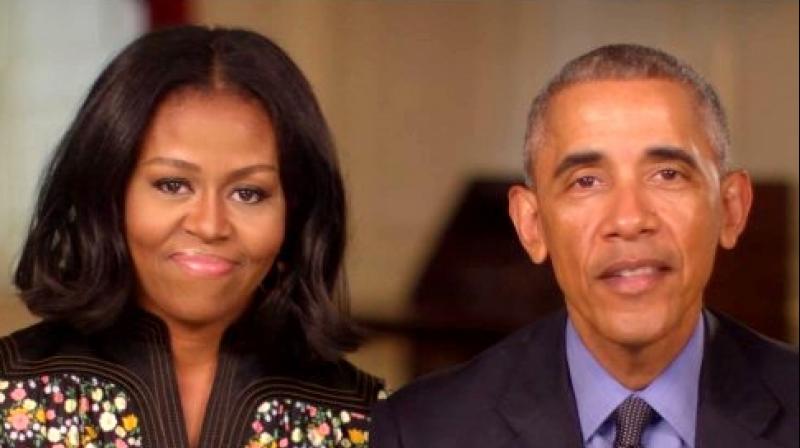 Obama has now planned to start Obama.org, a website which he and his wife Michelle will be coordinating their work together.

Former US President Barack Obama has finally taken a big break. However, before he takes charge of his personal life, he has taken charge of his old Twitter Handle (@BarackObama) and has promised to launch a new website, Obama.org.

TechCrunch reported that his old handle was been run by a non-profit organisation ‘Organizing for Action,’ since 2013. However, it appears that Obama finally took charge of his personal account. He tweeted on January 21 stating, ‘Hi everybody! Back to the original handle. Is this thing still on? Michelle and I are off in a quick vacation, then we’ll get back to work.’

Obama has now planned to start Obama.org, a website which he and his wife Michelle will be coordinating their work together. The website posted a video in which Obama introduced the website stating ‘More than a library or museum, it will be a living, working centre for citizenship. That’s why we want to hear from you. It’s going to take all of you and your ideas to make it a reality.’

Obama plans to have world-wide projects and organise it through the Chicago centre. The website has a form that allows users to suggest local organisations they like or to discuss the ideas of citizenship. The website also showcases photos featuring the Obama family, their trips, hobbies and dogs. More information will be uploaded on the website post the power couple starts operation after their vacation.