Technology   In Other news  20 Dec 2019  Lenovo and Intel hold esports tournament, even encourage female gamers
Technology, In Other news

Its biggest edition yet, the event attracted players from across 12 countries with the finals being held in Bangkok. 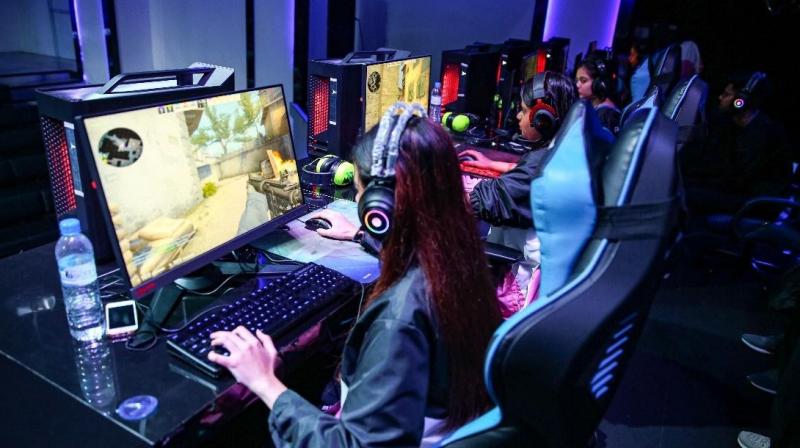 Lenovo, the world’s leading PC and smart device manufacturer, saw the culmination of its Legion of Champions (LoC) IV Grand Finals in Bangkok earlier this week. Held in partnership with Intel, the fourth series of Lenovo’s flagship gaming competition was its biggest edition yet, attracting gamers from 12 markets in Asia Pacific, including teams from Australia and New Zealand for the first time.

This year, Lenovo also launched its inaugural all-female championship in partnership with Intel – Legion of Valkyries (LoV). LoV seeks to create additional opportunities for female gaming enthusiasts, and is designed to inspire, empower and celebrate women in esports.

“As smarter technology becomes mainstream, gaming today has become an exciting part of daily life for players from all ages and from all backgrounds. At the same time, gaming is now an important entertainment channel for players, spectators and fans,” said Ken Wong, President, PCs and Smart Devices, Lenovo Asia Pacific. “That’s why Lenovo has partnered with Intel on the fourth Legion of Champions tournament. We have also introduced the Legion of Valkyries to help bring the fun and creativity of gaming to a broader group of people including both women and men

“Intel congratulates the winners and all the participants of the Lenovo Legion of Champions for creating this amazing experience. Partnering with Lenovo, Intel will continue to help grow and elevate esports in the region, by delivering end-to-end pro gaming solutions, powered by the latest Intel technologies,” said George Chacko, Director of Global Account for Lenovo, Intel Asia Pacific.

Aerowolf Pro Team took home the figurative chicken dinner, as they walked away with USD4,000 in cash as well as USD6,000 worth of Legion Y540 laptops. Coming in close, the first and second runners-up, teams TokioStriker and M1 Esports, took home USD3,000 and USD2,000, respectively.

“Aerowolf Pro Team deserves their glory and have proved themselves worthy champions. Gaming is undergoing an unprecedented evolution with new technologies and more attention centered on the rise of e-gaming. As such, we want to do everything we can to support that continued growth and walk alongside these gamers. We recognize that both casual and serious gamers, united by their passion for gaming, are growing as a community,” said Ivan Cheung, Vice President, Chief Operating Officer, Regional General Manager, Lenovo Central Asia Pacific. “Indonesia has a progressive esports industry and we are thrilled to be part of the dynamic gaming landscape here.”

Team member Rido Dwiki Sena from Aerowolf Pro Team said, “It was an amazing experience. The tournament was a great platform for me to meet gamers from different markets and share new experiences. I also got to learn from pro-gamers at the Legion Academy, picking up new tips and tricks, to prepare for the competition. It’s also great to see Lenovo listening to us, to understand what drives us as gamers. A final shout out to our opponents in the final round, it was intense, but you made the challenge even more worthwhile. Here’s to more exciting events like these.”