Bosch says he’s not at all surprised, explaining that Microsoft should have acknowledged the demise of Windows phones sooner. 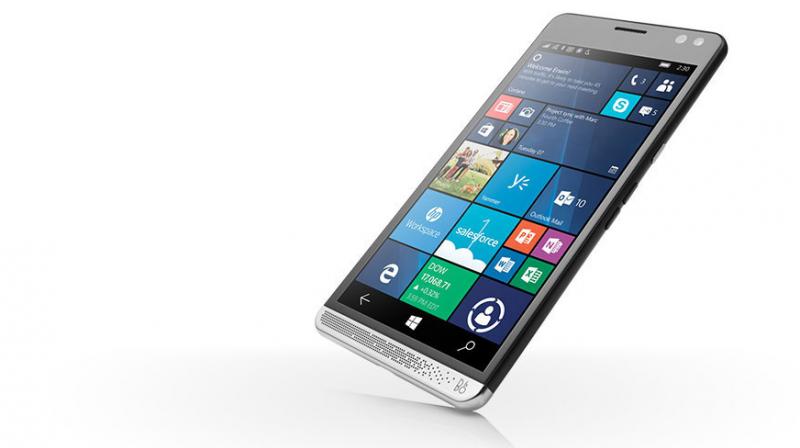 Microsoft’s mobile strategy was entirely wrong and basically destroyed every chance of its mobile push to succeed: Bosch

Microsoft recently acknowledged the death of the Windows Phone platform, saying that it has no plans to ship new features or hardware for its mobile operating system.

Users and developers have long been switching to Android or iOS, those who have not, were probably waiting for a new Windows Phone hardware which was effectively ended last month, by the tweets of Microsoft’s Joe Belfiore.

“Of course we'll continue to support the platform.. bug fixes, security updates, etc. But building new features/hw aren't the focus. We have tried VERY HARD to incent app devs. Paid money.. wrote apps 4 them.. but volume of users is too low for most companies to invest”. He tweeted.

However, there are some who can’t get over the death of Windows phone without criticising Microsoft for ruining the platform.

The creators of Game Troopers, which was one of the most popular games on iOS and Android a few years ago, explain that despite their commitment to Windows phones, Microsoft’s mobile strategy was entirely wrong and basically destroyed every chance of its mobile push to succeed.

“Microsoft has done a lot of bad things with Windows Phone, from an engineering point of view – with so many breaking changes on the platform – and from a commercial point of view - the way they treated very loyal developers like Game Troopers and how the company tried to attract others. These were all wrong,” Game Troopers CEO Jesus Bosch was quoted as saying in an interview with Spanish outlet OneWindows.

Bosch says he’s not at all surprised, explaining that Microsoft should have acknowledged the demise of Windows phones sooner.

“The decision does not surprise me. I would add that it was time [for Microsoft] to be brave and honest with the community. But it’s better late than never,” he said.

Bosch says they are considering their options and there’s a good chance some titles would be removed from the store in the coming months. Microsoft doesn’t typically comment on such departures from the store, but developers hating the company surely can’t be a good thing, especially because the software giant itself needs app makers to support the Windows 10 Universal Platform push.