Ajit Mohan said the content team is guided only by community standards enforced globally and is independent of the local policy team. 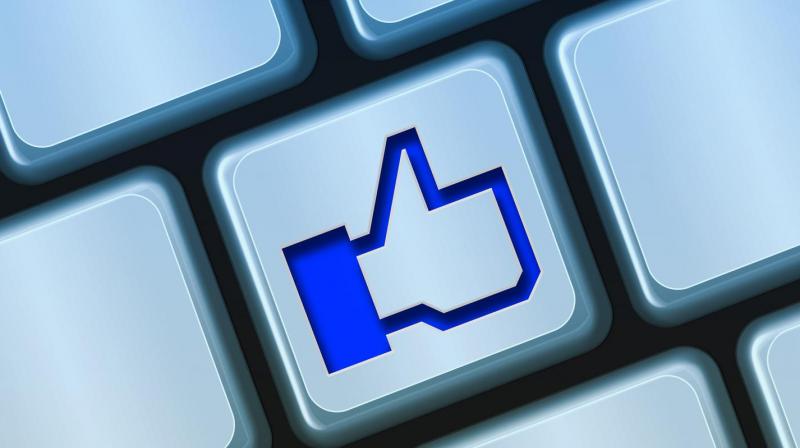 “While people can have points of view, they can have leanings, the system is designed to make sure no one person can influence the outcomes, let alone have any unilateral decision making power on this aspect,” Facebook India chief Ajit Mohan said. (Photo | Pixabay)

New Delhi: Facebook India Head Ajit Mohan has defended the handling of alleged hate speeches by members of the ruling BJP saying the platform has remained true to its design of being neutral and non-partisan and acted based on inputs from various teams.

In an interview with PTI, Mohan rejected charges of Facebook India’s decisions being influenced by political leanings of individuals, saying the process followed at the platform is designed to ensure no one person can influence outcomes, let alone take any unilateral decisions.

“The content policy of the team that is at the centre of all the enforcement decisions (on hate speeches) is separate and independent in India from the public policy team (that handles government relations),” he said. “It’s designed for independence.”

And the content management team is guided by only community standards. “And enforcement of that has to be objective, has to be non-partisan and neutral. I think that goes to the heart of how the platform has been designed from day one,” he asserted.

Individuals can have “points of views” or “leanings”, the “system is designed to make sure no one person can influence the outcomes,” he said.

“And so the answer is yes,” he said replying to a question on whether Facebook is a non-partisan and politically neutral entity.

The comments come amid a political storm over a report published in the Wall Street Journal last month, alleging the social media giant ignored extremist posts by ruling Bharatiya Janata Party leaders in order to protect its business interests in India.

According to the report, Facebook deleted anti-Muslim posts by BJP’s Telangana MLA T Raja Singh and three other Hindu nationalists only after being questioned by the paper. Facebook’s head of public policy Ankhi Das, the report said citing company employees, had opposed the deletion of the posts despite being flagged internally as breaching standards.

Facebook earlier this month banned the 42-year-old Telangana MLA, categorising him as a “dangerous individual”.

Mohan said there are no limits to respectable standard for free speech within and outside the company.

While there are people from multiple political leanings and backgrounds in the company, Facebook values people of experience in government or in public service.

“But at the same time, I think it is important to call out to you that the content policy of a team that is at the centre of all of these enforcement decisions is separate and independent in India from the public policy team here. It’s designed for independence. So the public policy team that engages with government, for example, central and state governments, is a part of my team. That is separate from the content policy team which is part of the global team,” he said.

“So, I think the point is while people can have points of view, they can have leanings, the system is designed to make sure no one person can influence the outcomes, let alone have any unilateral decision making power on this aspect. The separation in India context tells you how design is meant for independence,” he said.

In dealing with complex issues such as designating individuals, especially elected officials, the content policy team comes into play. He explained that while the local team is consulted to get local context, there is no interference of any sort and the system is designed in a manner that no unilateral decisions can be taken by anyone.

Mohan said Facebook has an impartial approach to dealing with content and that this is governed strongly by its community standards. These policies are enforced globally without regard to anyone’s political position, party affiliation or religious and cultural beliefs, he emphasised.